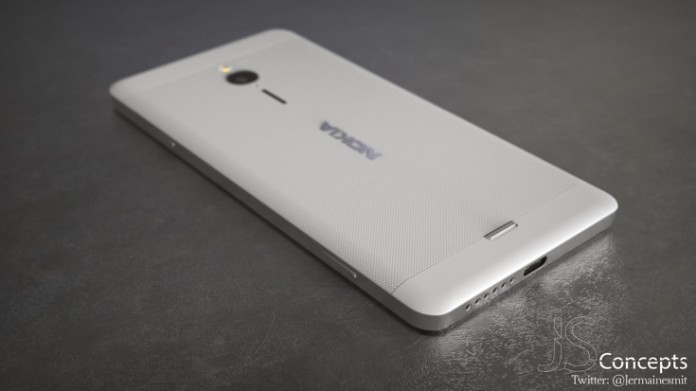 Nokia is likely to launch some new smartphones later this year as the company has already promised to us. There are quite a few leaks about the smartphones but a new report claims that Nokia is working on two new smartphones and it will be launched by end of this year or next year.

According to a new rumor, Nokia maybe working on two smartphones running on Android rather than Windows 10 Mobile. The devices will feature a 5.2-inch display and 5.5-inch display respectively. That’s what we know so far and report looks like correct but it will be now seen whether Nokia releases these smartphones or kill them before unveiling it.