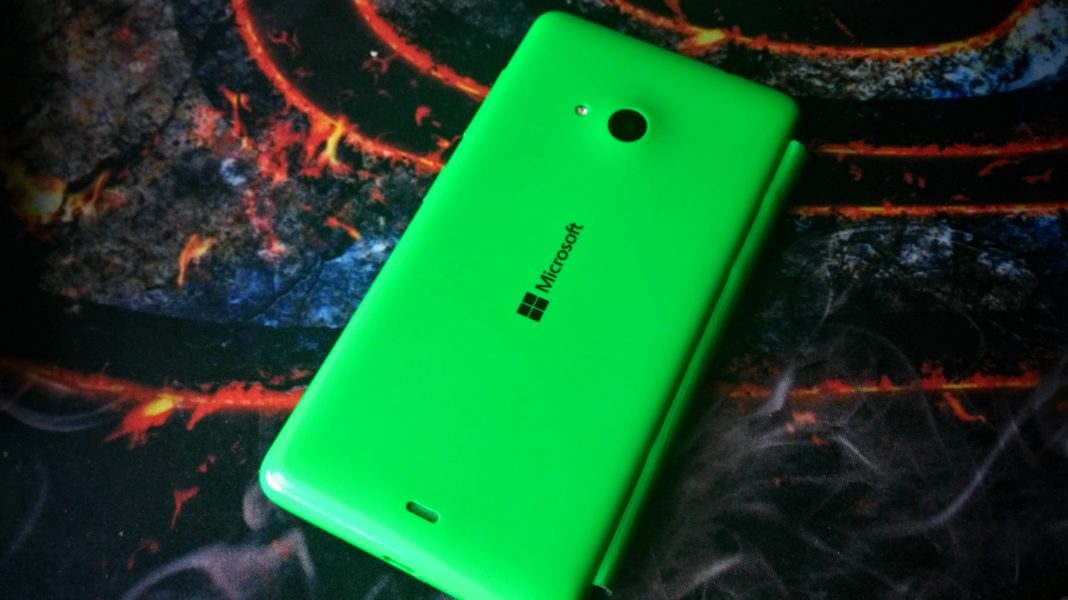 And they’re not big suprise… Windows Phone is still loses it’s market share every single month – mostly in Europe. Right now, the strongest Europe markets are United Kingdom, Germany and Italy – unfortunately it’s still under 6%. The lowest percent is in Spain (only 0.2%), and outside Europe – Japan (0.1%). 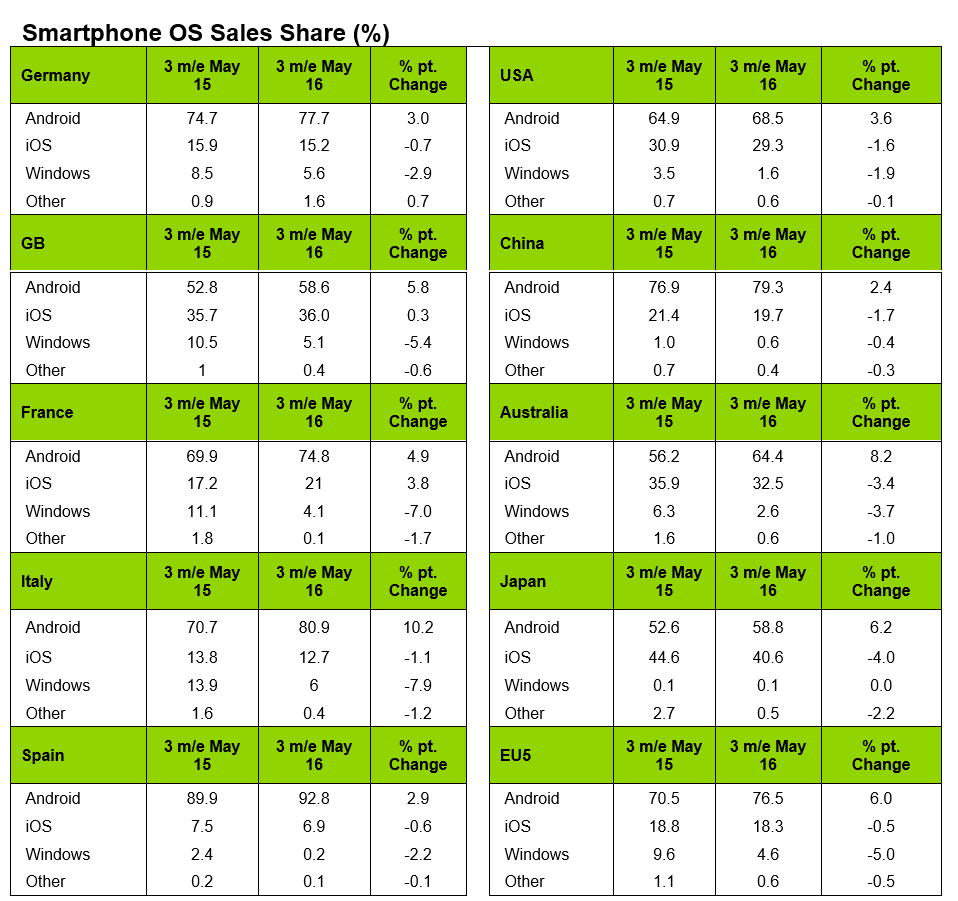 As I said – those numbers aren’t big suprise. And for my point of view – it’ll not be any better. Windows Phone isn’t such normal user friendly anymore. Right now it seems to be made for some industries.