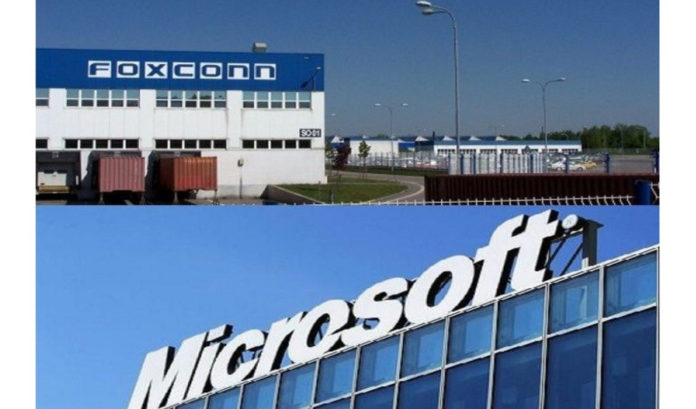 After announcing it’s deal with Microsoft regarding the purchase of the Software giant’s feature phone business earlier this year, Foxconn Electronics has now announced that one of its subsidiaries, Chief Expertise, has purchased the handset manufacturing plant of Microsoft Mobile in Vietnam for VND 492 million (US$22 million). It has said that it will utilize the handset plant to produce smartphones and feature phones in Vietnam.

With Microsoft exiting the feature phone business and scaling back it’s Lumia line of Smartphones, it does make more sense for Foxconn to utilise it than it does for Microsoft. This would come as a great news for the vast workforce of the manufacturing plant who would have been worried about their job security up until now.

The deal is expected to complete in the second half of 2016.