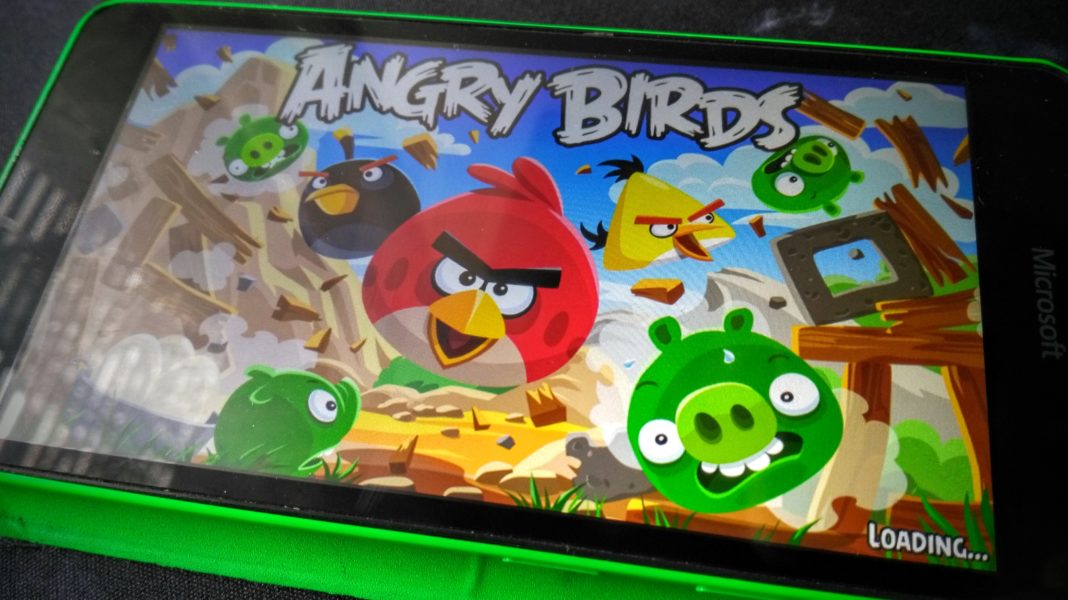 As your probably, Angry Birds was one of the most popular game on all three platforms back in the days. But also, as everyone know – any of Angry Birds games wasn’t updated since… Pretty long time only on Microsoft’s platform. The last update came in 2015! There are plenty of Windows 8.1 Rovio’s titles, but none of them has been updated to Windows 10.

As we can read on WindowsCentral.com, the Windows Phone/Mobile games are no longer developed, and they’ll focus on Android & iOS. Also, in other mail we can read that, Angry Birds and Bad Piggies on PC are also discontinued.

It’s sad news to all Windows Mobile gamers. First we still don’t have Pokemon Go, and now this news.