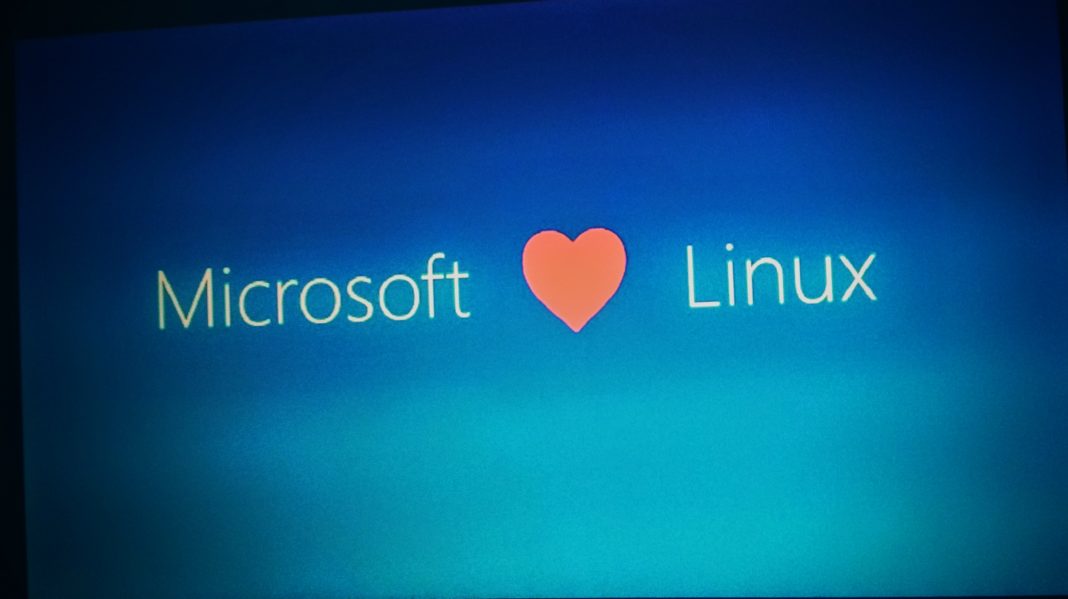 In Anniversary Update, Microsoft is going to add Windows Subsystem for Linux – it’s allows you to run Linux command-line & Linux applications directly on Windows 10. It’s was pretty limited on the beginning, but newest Windows 10 Redstone builds allows you to do some more complicated stuff – even to launch Ubuntu’s desktop!

Of course, it’s not ready for any daily use. Right now you can only run applications from the left panel, and there’s no way to run terminal inside Unity. To do this, you have to open another bash in Windows, then export display and run specific command.

He also managed to launch xfce4 in the same way!

It’s also pretty complicated to do it, but possible! Everything you can find on GitHub thread here!