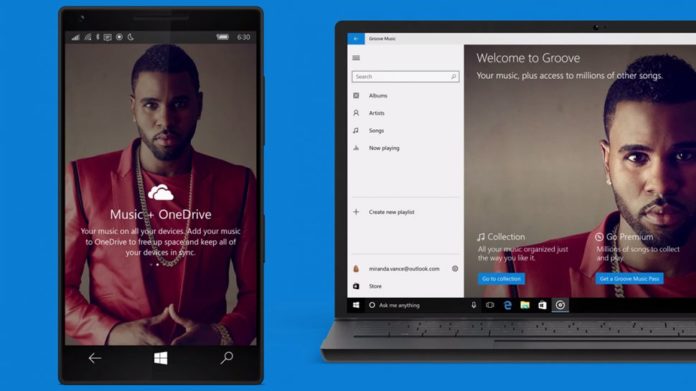 Microsoft is today pushing out an update to its Groove Music App for the insiders on Slow and Release preview ring for Windows 10 and Windows 10 Mobile.

The App will be bumped to version 3.6.2303.0 which would be available soon according to Microsoft’s Ellen Kilbourne.
With the update comes the new Your Groove playlist feature. Your Groove was announced three weeks ago in mid-June and has the following features:

Up till now Your Groove was only tested by Insiders in the Fast Ring, but now the same is being pushed out to Insiders in other Rings as well.

The update is currently not yet live so stay tuned and keep checking the update page for the same. Do let us know what you think about the new update for Groove Music in the comments section below.