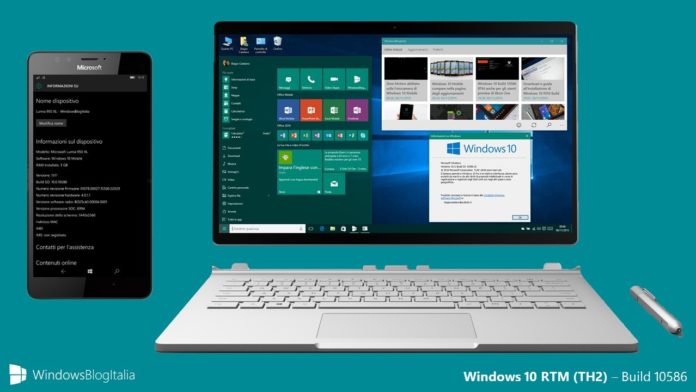 Just yesterday we posted that Microsoft is internally testing a new Threshold Build for the stable branch 10586.491, now a new Threshold build has been leaked online with version 10586.492 compiled on 28th June 2016. 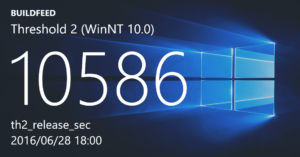 We can expect Microsoft to push this build to the Stable Branch sooner than later, may be next week if there are no new bugs found in the build.