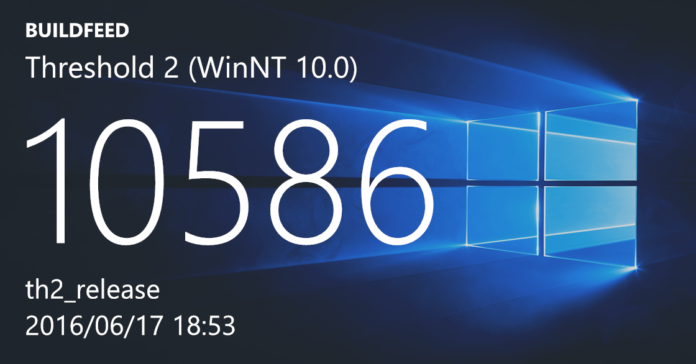 Microsoft yesterday Released a Threshold Build for Both PC and Mobile in Release Preview. The company has fixed a number of issues for the stable branch.

Please find the full changelog below of whats fixed with the latest update.

Microsoft has tried to fix a few issues on Windows 10 Mobile with build 10586.456. This build might get released to the general public or Non -insiders if no bugs are found after internal testing.

Microsoft may release this to the public next Tuesday for both PC and Mobile.