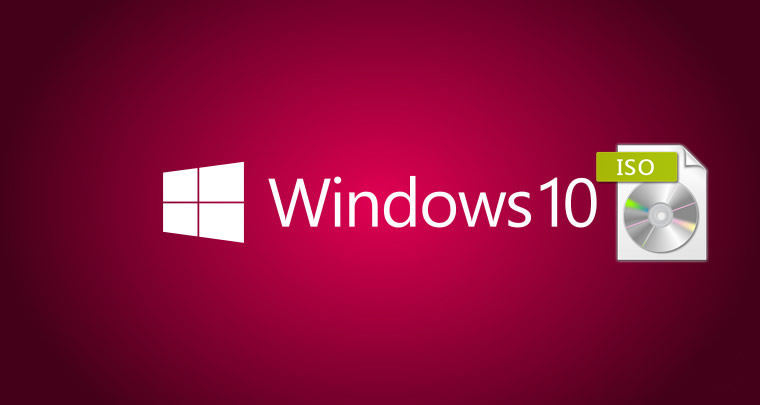 Well, pioneers of the night on the other side of the world, it’s 15.08 here in Seattle, and as I wait a new flight to Italy a new Insider Build is rolling out.

As Windows Insiders chief Dona Sarkar mentioned in the build blog post, Today they’re pushing a few builds out into the internal rings in addition to today’s Fast and Slow builds and as a result of that, the builds for PC for the Fast and Slow rings is a little bit behind in rolling out and should be available in the next few hours depending on your region.

Besides that, this build brings nothing more than 1800 fixes over the last build. Believe me I know some Microsoft’s engineers working days and nights to the Anniversary Update, which is due to happen, as of leaked article, the 2nd of August this summer.
Here’s the full changelog for PC and Mobile from the blog post:

Improvements and fixes for PC

Improvements and fixes for Mobile

Closing the post, Dona mentions that the  “Messaging everywhere” feature won’t be part of the Windows 10 Anniversary Update this summer. Starting with Build 14376 and going forward, Insiders will no longer have the ability to reply to text messages from their phone via the Messaging app on their PCs. The ability to reply to text messages on your PC using Cortana is unaffected. Going forward, they will be working with the Skype Team on delivering a great “messaging everywhere” experience on your Windows 10 devices through the Skype app. We will share more details about this experience in the months ahead.

So, go grab the update, or read the full blog post while you wait