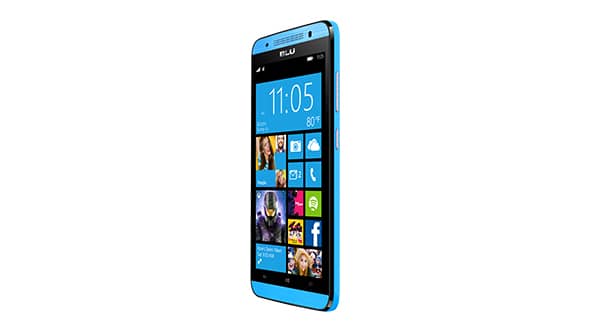 Whilst the Windows 10 mobile rollout for some of the older Lumia phones started several months ago now, the owners of many non Lumia handsets have been left waiting to find out if there phone would receive the update.

Today, BLU Products, an American based technology company who produce Windows Phones have announced on their Twitter account that Windows 10 Mobile is now available on the following of their phones:

It’s fantastic to see other hardware makers offering the upgrade to some of their existing Windows Phone 8.1 devices.

So if you have any of these BLU phones you can get Windows 10 mobile right now, let us know what you think in the comments.