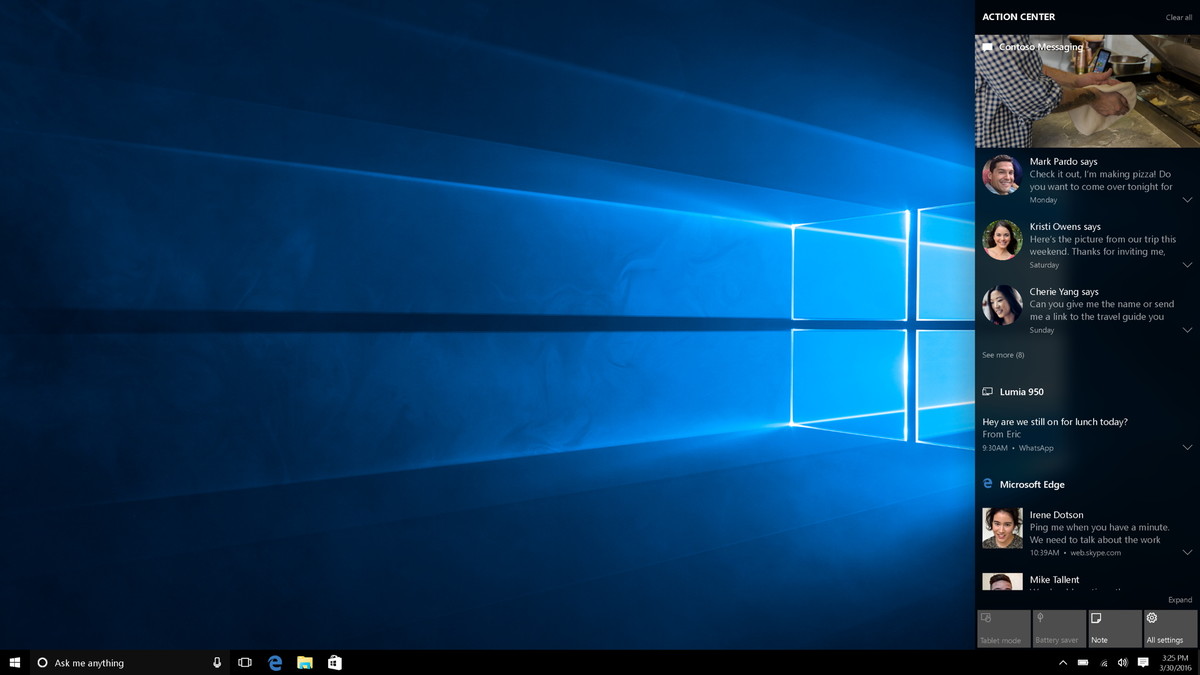 As we are now fast approcaching the public release of the Windows 10 Annivsary Update Microsoft are hurrying to get it perfected which means Microsoft are releasing new builds to Windows Insiders at a faster pace.

There is only one new significant change in this build which relates to the way people activate their copies of Windows however this is to be expected since we are so close to public release of the anniversary update. Dona Sakar, the head of the Windows Insider programme noted in a blog post on the official Windows blog post about these improvements:

“As part of the Windows 10 Anniversary Update and starting with this Insider Preview build, we’re introducing the Activation Troubleshooter that will help you address most commonly encountered activation issues on Genuine Windows devices including those caused by hardware changes. For example – if your device has a digital license (formerly called “digital entitlement”) for Windows 10 Pro from a previously installed activated Windows 10 build but you accidentally re-installed Windows 10 Home on such a device, the troubleshooter will automatically guide you through upgrading to Windows 10 Pro and activate Windows.”

So if you’re a PC Windows Insider in the fast ring be sure to let us know in the comments below what you think of this build.