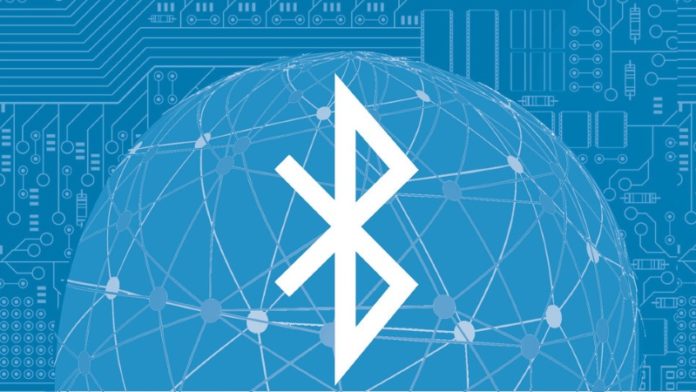 Bluetooth. The wonder of modern day society… And guess what? 4.2 is now officially old. Yup, that’s right folks, welcome to a new era in the Bluetooth story, BLUETOOTH 5!

is smarter, faster and more cooler than ever,

according to an email sent by Bluetooth SIG Executive Director Mark Powell. The update will be called Bluetooth 5 without a decimal in an effort to ‘(simplify) marketing’. The main reason of why it’s awesome, is because the update promises to double the range and quadruple the speed of Bluetooth 4.2. It also adds ‘significantly more capacity to advertising transmissions’, which is more exciting than it sounds (advertising transmissions or ‘packets are snippets of data) because it means you can send much more information to unpaired devices (like the name of the device, the Bluetooth adress, etc.). No more hunting around for your devices…

Current advertising transmissions are 47 bytes, of which 31 are available for data. No one knows how large Bluetooth 5 packets are yet, but expanding the size of advertising packets makes it possible for Bluetooth devices to send each other more detailed information, which could in turn expand the number of things that are possible for wireless beacons or Continuum- (or hell, even the smart-unlock-your-PC-using-your-mobile-device) like features.

It will also likely also include BT lower-power mode for Internet of Things devices.

most likely due to new hardware requirements (All Bluetooth upgrades have been like this). And expect the first device with Bluetooth 5 to arrive in 2017 (even though BT 5 will be made official on June 16 in London by the Bluetooth SIG (a big group of tech giants like Microsoft, Apple and Google…)