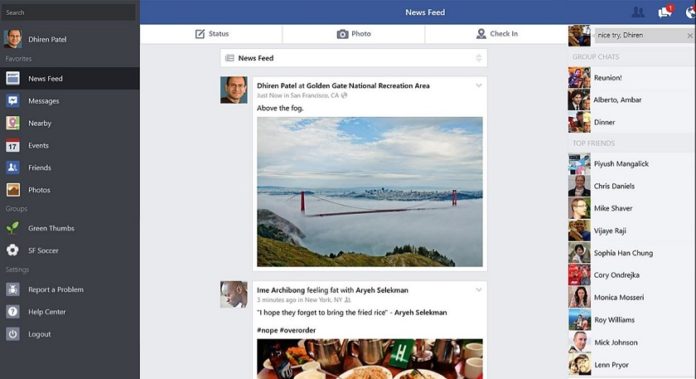 Microsoft yesterday updated their official Facebook App after a series of updates to its Beta App. The App does not add any new features presuming it could just be bug fixes and improvements under the hood. Overall the app seems a bit faster on scrolling but the posts still remains a lot to be desired.

For people interested in the version, the app has been bumped to version 10.3.2.The below are the bugs fixed in the stable version of the app.

Please let us know if anything new is spotted apart from the above in the comments below.