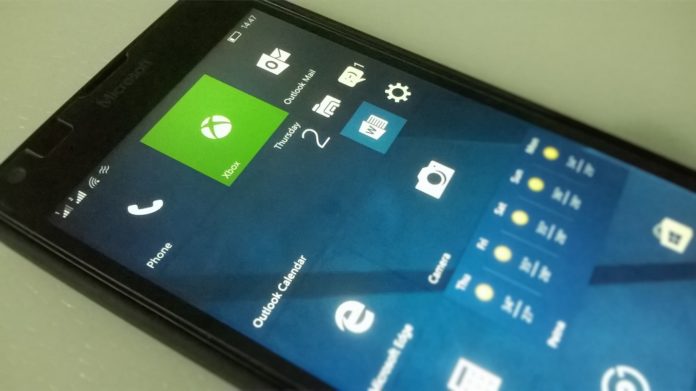 Windows 10 Mobile Build 14361 is now available for download in fast ring for Windows Insiders. The latest Build 14361 brings some changes and fixes.

Improvements and fixes for Mobile