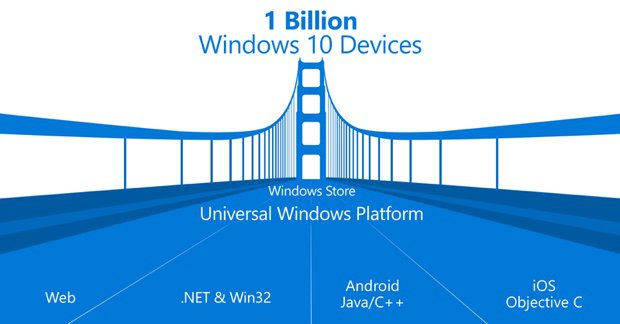 Today the Windows Bridge for iOS was updated.

This is a bit technical, but FYI the Windows Bridge for iOS is an open-source project that allows you to create UWP apps that can run on Windows 10 devices using iOS APIs and Objective-C code.

This new update brings some new APIs and the CoreFoundation framework, which is widely used by iOS developers all over the world.

So if you’re working on iOS and you use the Windows Bridge for iOS go grab the update.