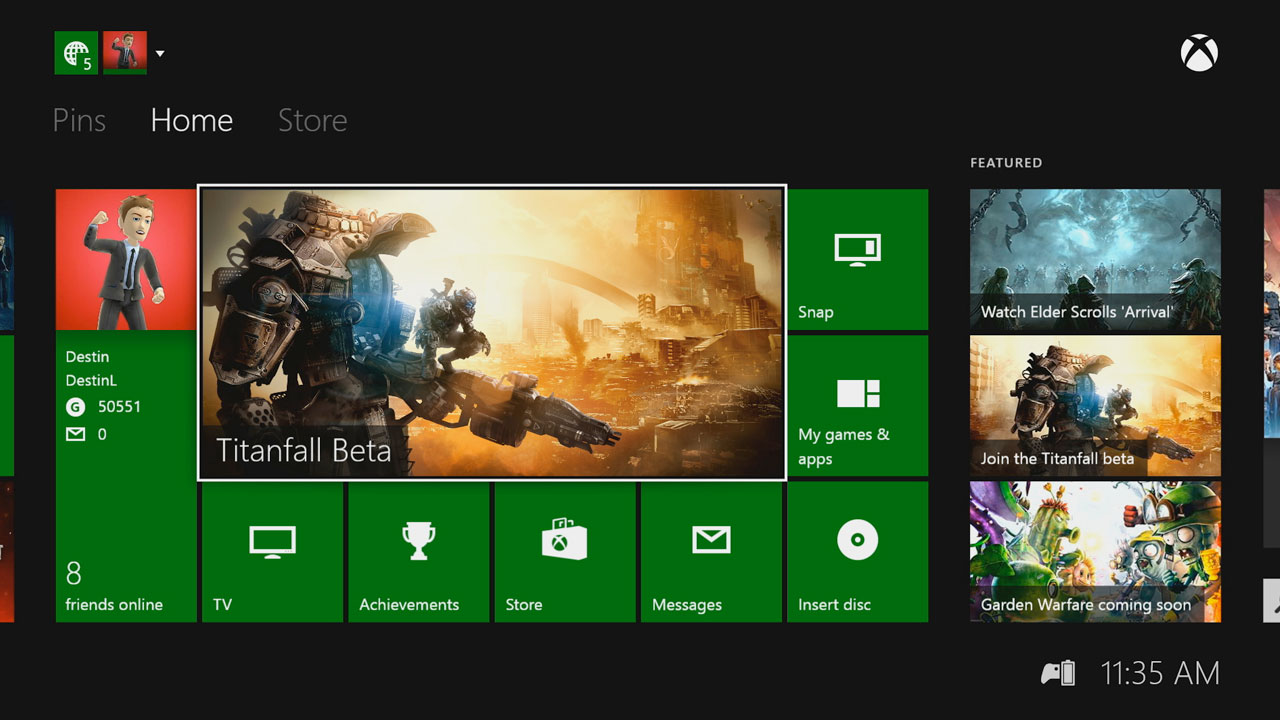 As we get closer to the E3 conference new rumors about new Xbox Devices , like Scorpio and the streaming dongle. Well, one thing is sure: a fresh new preview build is coming on Xbox One soon.

Next Xbox One preview build for our preview audience = soon! #Xbox#YouAllRock

I have to remind that back at //BUILD conference Microsoft announced that at some point the Insider Program and the Xbox Preview program would have to become one. Ybarra also stated that the Windows 10 Anniversary Update will bring “key gaming features” to the Xbox One platform, plus Cortana, the Devkit Mode and more to come. I guess we’ll have to wait until E3 to see what the Xbox team has been working on lately

Microsoft Edge to get a new feature for managing downloads