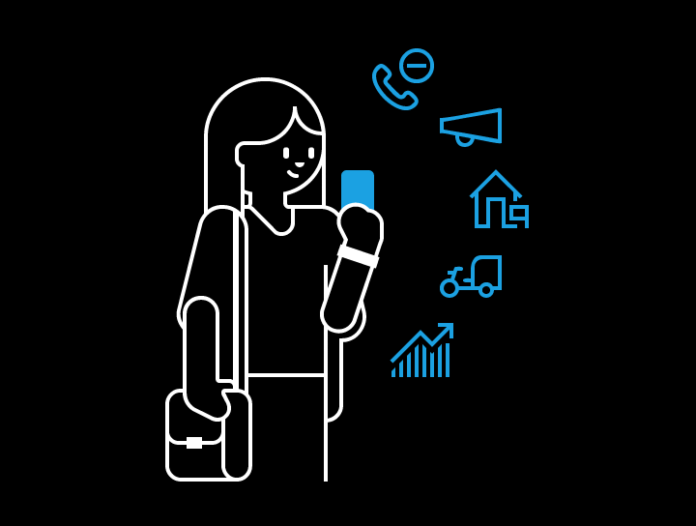 The app is simple enough and it does what it is intended to. It helps you to block calls and messages from a specific number. 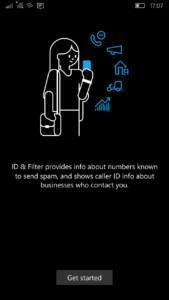 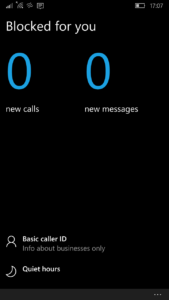 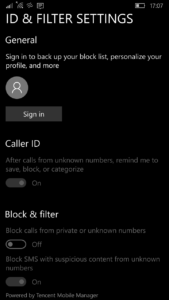 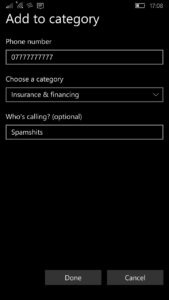