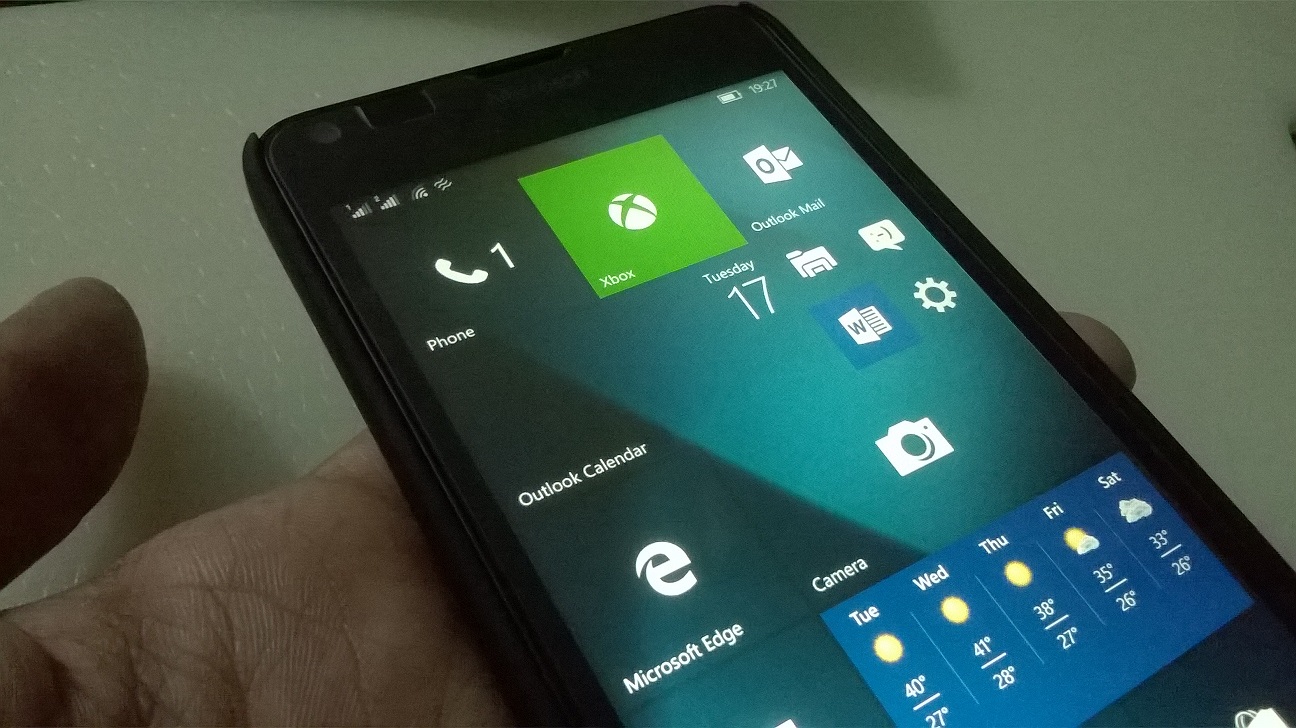 Windows 10 Mobile Build 14342 is one of the good update released for Windows Insider. The latest build 14342 brings new features like Gestures support in Microsoft Edge and numerous other improvements. As usual, mobile build 14342 includes some known issues and with this release, Microsoft is also able to fix several issues reported by Windows Insiders. 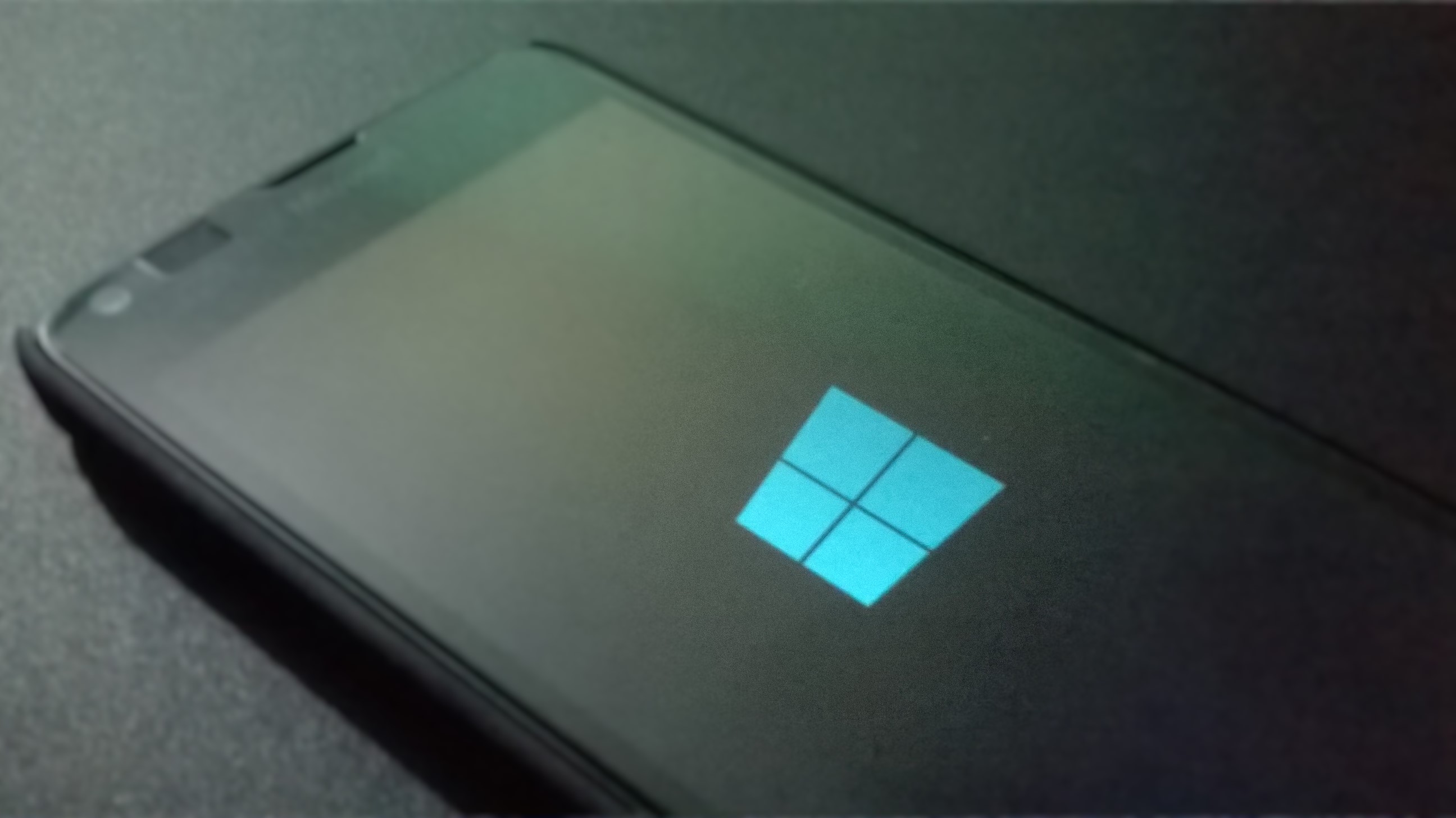 The installation process of Windows 10  Mobile Build 14342 could be tricky for some users if your phone stuck at Windows Logo and you don’t have enough patience to wait (yep, I am an impatient guy). Talking about my installation experience, my Lumia 640 was struggling to download the update. The phone downloaded around 52% of required data in just 30 minutes. However, the phone took massive one hour to push the download meter to 60%. I had no idea whether this is an issue with my phone. 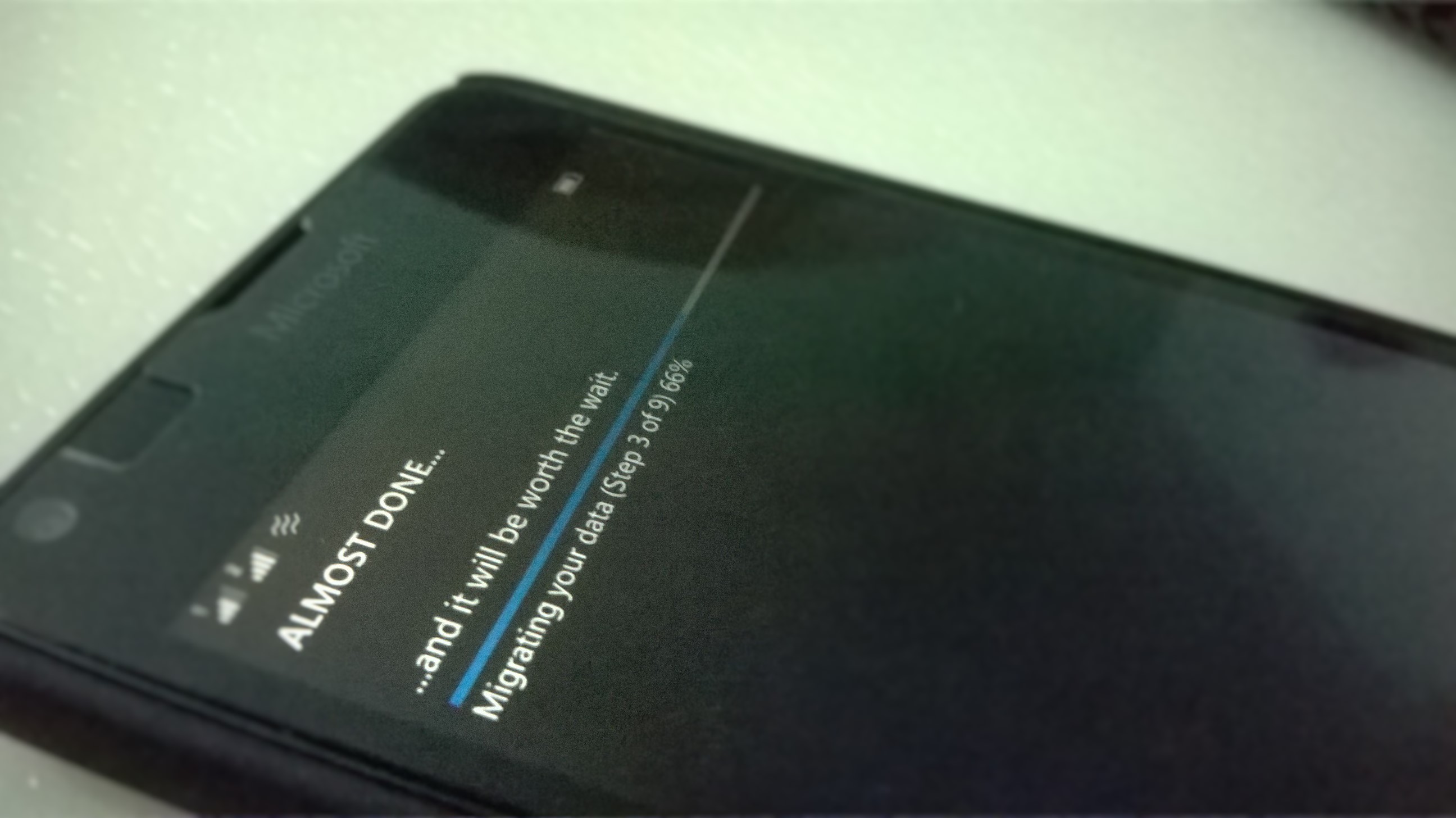 To confirm the reason for the bug, I reverted my phone back to Windows Phone 8.1 and updated it again to Windows 10 Mobile Build 10586.318, (yep, that’s the latest cumulative update). Interestingly, again the phone downloaded 50% of data in around 40 minutes, but I had to wait for 1 and a half an hour to download the update; this clears that there were no issues with my phone, this is a bug, (dammit).

The other new feature, you are likely to notice is Apps for websites, you will find this new feature under Settings > System > Apps for websites. Indeed, this is a great feature, suppose you open Twitter.com in Microsoft Edge and the browser will redirect you to the Twitter app. It will allow you to navigate more easily, and you can take much more benefit of universal apps. 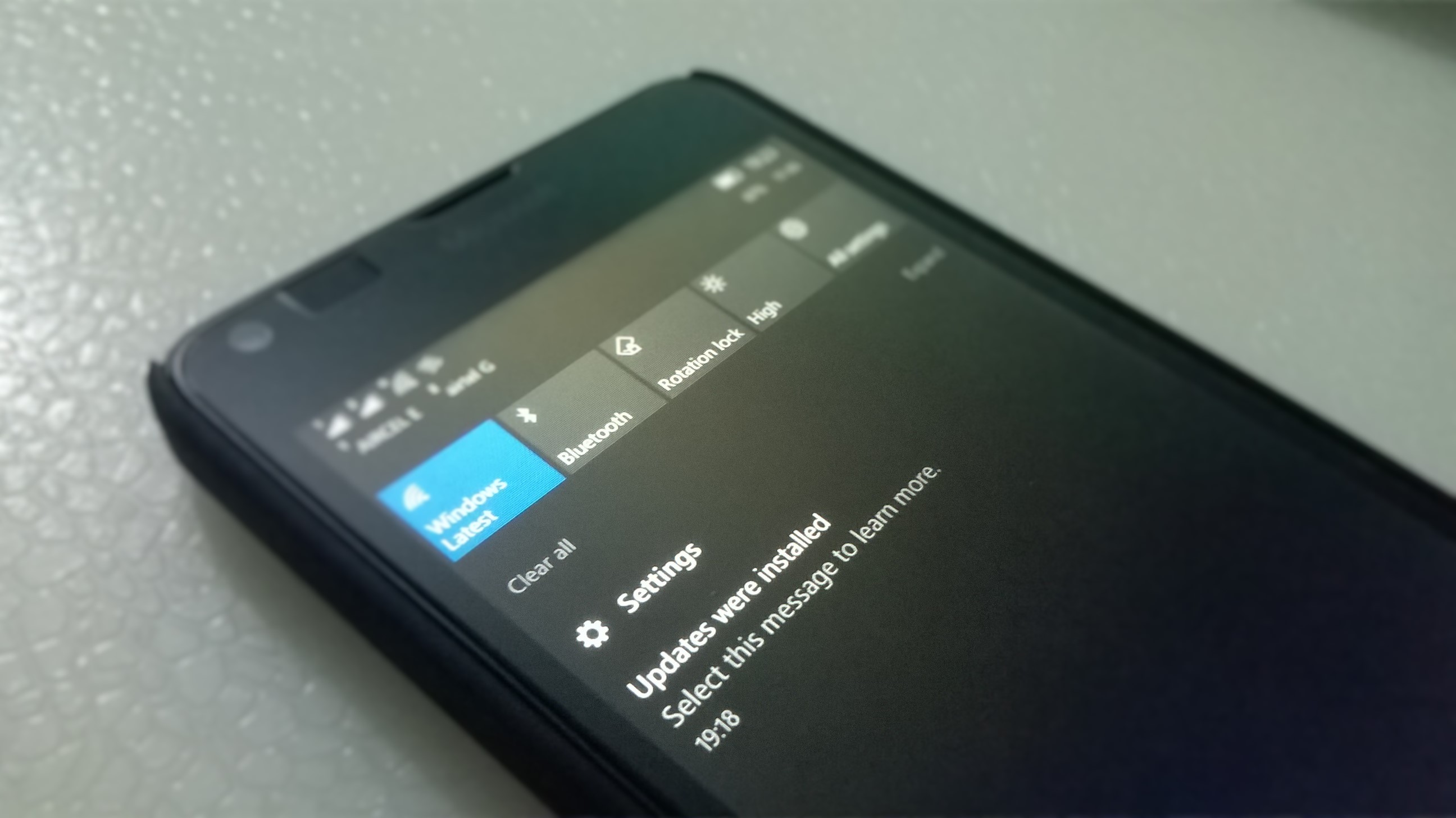 Microsoft has also made some changes in Action Center’s Notifications. Microsoft has polished the look of icons and now it is transparent, which looks neat and clean.

Windows 10 Mobile Build 14342 users are also getting a new update for Windows Store. The latest update brings revamped UI of Windows Store, which looks nice. However, the new Windows Store is still very buggy. It is worth mentioning that Windows Store now shows app updates history, which is helpful and one of the most requested feature by Windows Insiders.

Microsoft has also provided the official change log of Windows 10 Mobile Build 14342, you can check it below:

Swipe navigation in Microsoft Edge: Since the release of Windows 10 Mobile, our top feedback request for Microsoft Edge has been asking for the return of the swipe gesture to navigate back and forward. With this build, you can now swipe from anywhere on the page to get back to your previous page.

Apps for websites: As we discussed at Build 2016, you will soon be able to redirect certain websites to open with an app instead. This is a new capability so apps that support this are still in progress. In preparation for their availability we have added a new page at Settings > System > Apps for websites where you will be able to manage them. Stay tuned for more on this.

Feedback Hub improvements: We’ve heard from you that it can sometimes be hard to find which category your feedback belongs in. Now when you create new feedback, the Feedback Hub will suggest categories and subcategories based on the title and description you entered. If you see a suggestion that looks right, just click it to fill in the menus and get your feedback to the right engineers quickly. 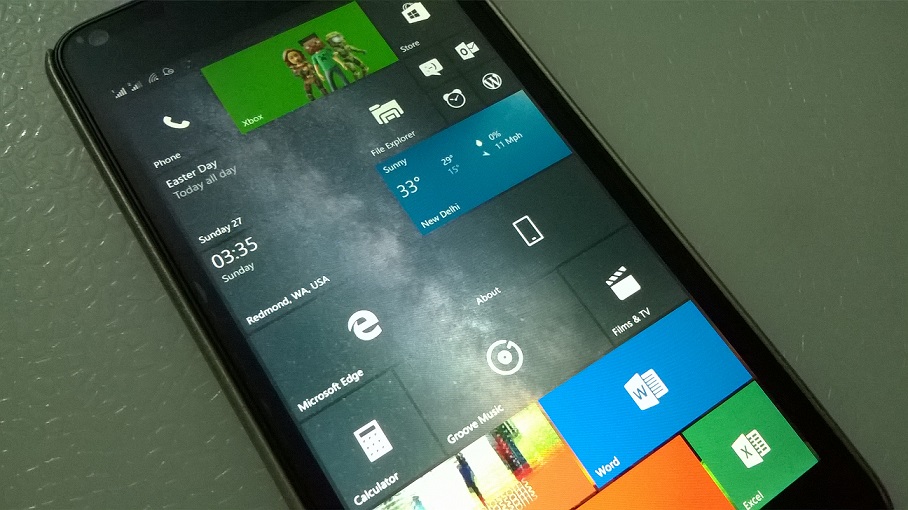 Windows 10 Mobile Build 14342 is working very fast compared to previous Windows 10 Mobile Redstone Builds. Indeed, we know that Windows 10 Mobile become slower after using it for few days, and the new updates increase the performance of the software for some more days. It is worth mentioning that while opening settings, you will notice loading and resuming screen on low-end smartphones with 1 GB of RAM.

As stated in the review of Windows 10 Mobile Build 14322 the major freezing bug in Windows 10 Mobile Build 14342 still exists, you can watch the bug in action by clicking here. Talking about the bug, when you turn the phone on and pull down the action center, and click on the mobile data toggle, it will make the phone freeze, and restart/soft reset is the only available solution.

Microsoft has fixed several issues on Windows 10 Mobile Build 14342, have a look at the list bug fixes below: 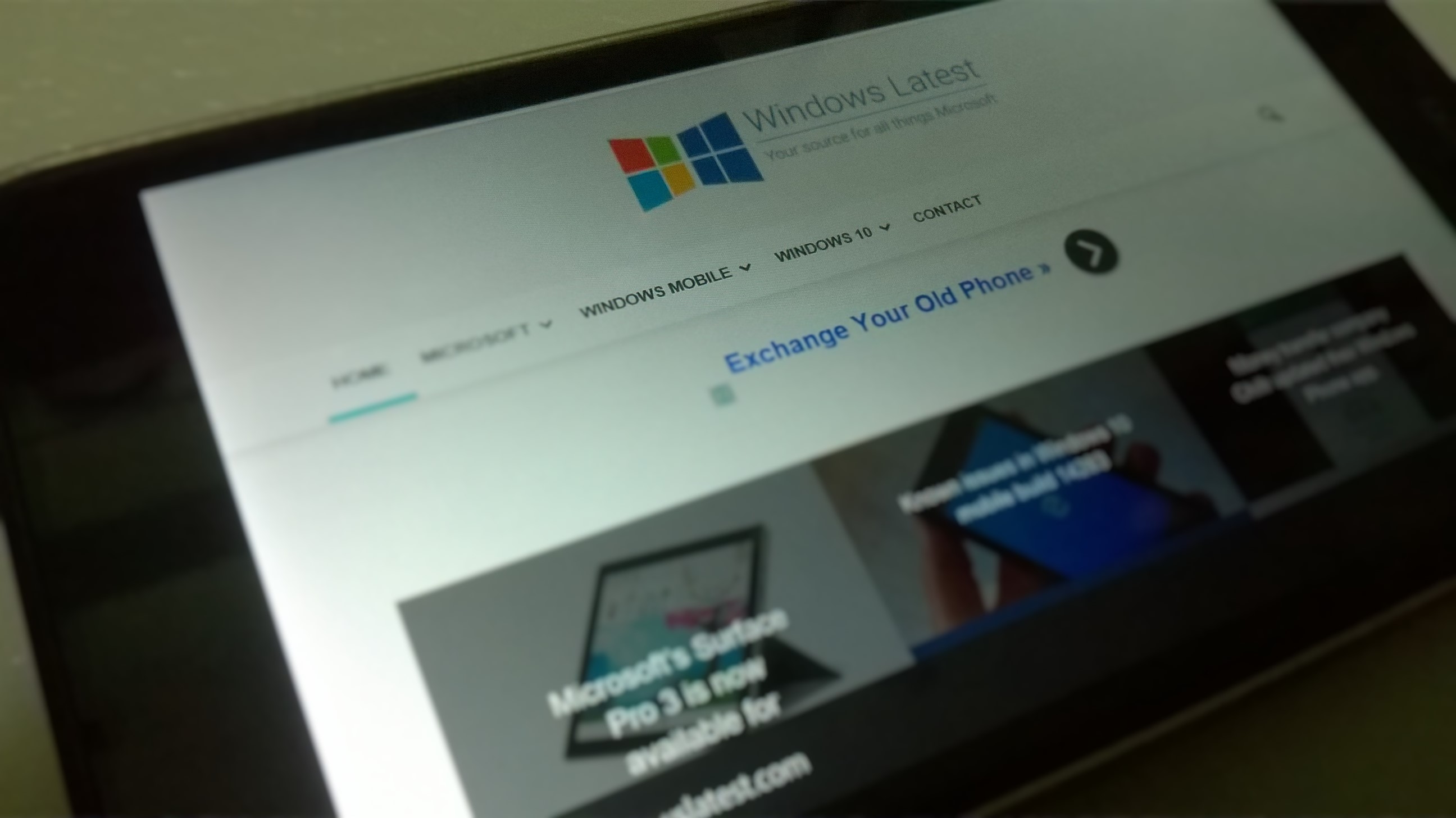 You will find a very decent experience with Windows 10 Mobile Build 14342. The new update performed quite well on my Lumia 640. There are some glitches in Microsoft Edge browser and loading & resuming screen issue still happening.

You are likely to face major problems while installing Windows 10 Mobile Build 14342, for example, your phone can be stuck in Windows Logo, and the solution is patient, you need to wait until the installation of new build completes. 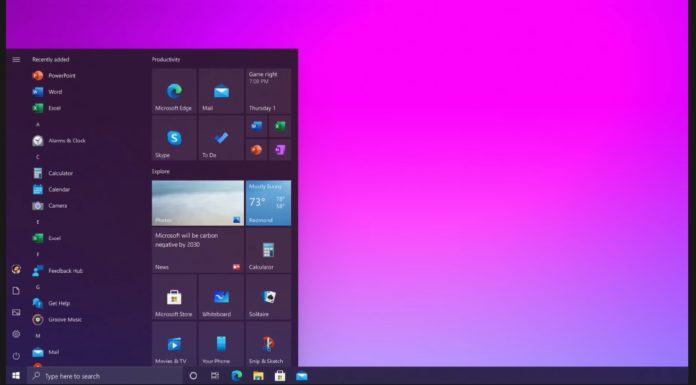