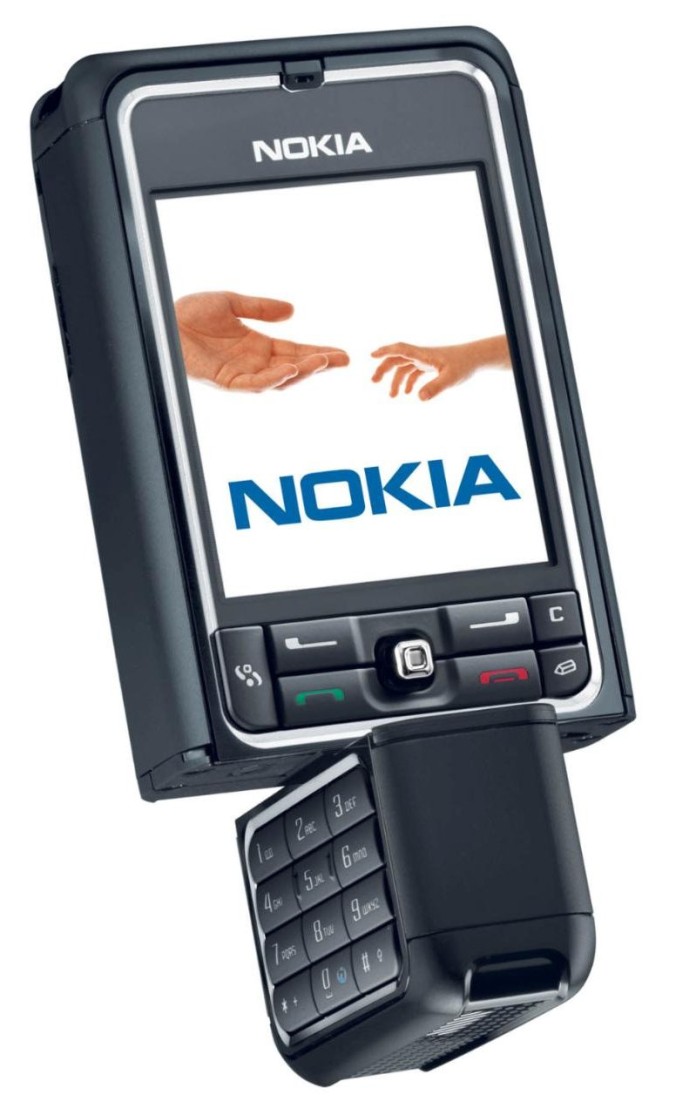 Hello, again Nokia. The legend and the most popular phone brand, Nokia is finally returning to the smartphones, feature phone, and tablet market. Microsoft bought Nokia to build Windows Phones under Microsoft brand. Unfortunately, Microsoft failed to do so and the company has been struggling with Windows Phone and Lumia market share.

Today, Nokia has officially announced that company is coming back to smartphone and tablet business. Nokia Technologies has granted HMD said Nokia officially in the blog post. Now HMD will build Nokia smartphones, tablets, and feature phones. Unfortunately, the upcoming devices of Nokia will run on Android instead of Windows 10 Mobile. However, this is subject to change and hopefully, we will able to see Windows Phones under Nokia brand, soon.

A big thanks to you and all of the Nokia supporters around the world. You continue to remind us of the difference our devices have made in your lives. We can’t wait for you to meet the next generation – Nokia

It is worth mentioning that Nokia Phone will come to the market after some months, and the Nokia fans need to wait a bit longer. Nokia claimed that their upcoming phones would include quality, design, and innovation.

From the behalf of Windows Latest Team, Welcome back NOKIA!