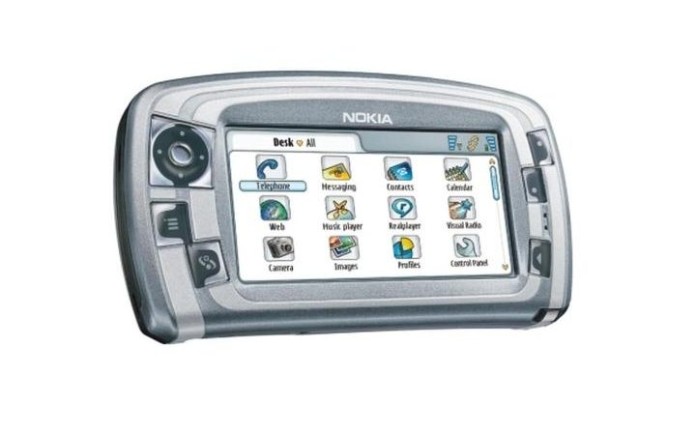 Microsoft will continue to develop Windows 10 Mobile and support Lumia phones such as the Lumia 650, Lumia 950 and Lumia 950 XL, and phones from OEM partners like Acer, Alcatel, HP, Trinity and VAIO

Now Microsoft has made announcement official. The company is finally selling Nokia Brand along Feature Phone Business to Foxconn for only $350 million. It is worth mentioning that Microsoft has killed Nokia with their poor ideas and less effort towards mobile business.

Microsoft’s Manufacturing unit in Vietnam is now also acquired by Foxconn. It is worth mentioning that, Microsoft will continue to make Lumia smartphones, the has sold Feature Phone Business to Foxconn not Lumia phone business.