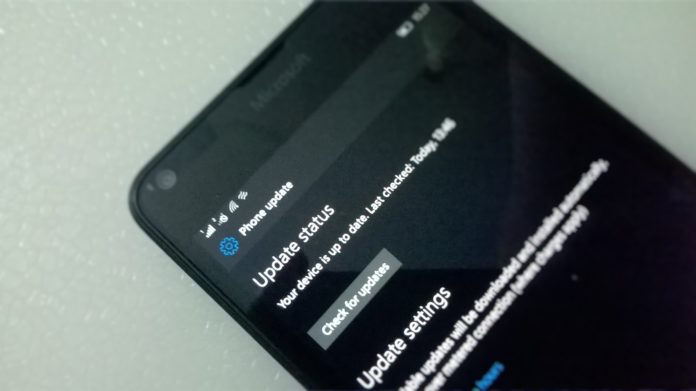 Microsoft today launched Windows 10 Mobile build 14342 for Fast Ring Insiders. If you are on the Fast ring, head to the Windows update and get it now. Microsoft has added 3 new devices to the list of devices capable of receiving updates from Development Branch as part of the Windows Insider Program: Lumia Icon, BLU Win HD LTE 150e, and BLU Win JR 130e.

Other items of note:-

Just like we noted for Build 14342 for PC, we have removed the Wi-Fi Sense feature that allows you to share Wi-Fi networks with your contacts and to be automatically connected to networks shared by your contacts. The engineering effort to keep this working great, combined with low demand for the feature made it not worthwhile to keep investing in it. Wi-Fi Sense, if enabled, will continue to get you connected to open Wi-Fi hotspots that it knows about through crowdsourcing.

Grab this update now and tell us if you noticed some new changes. 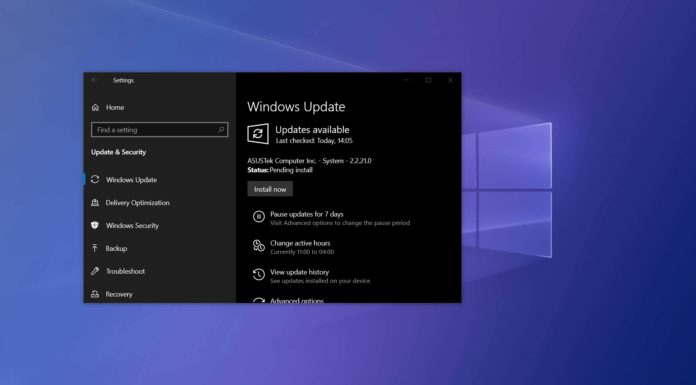