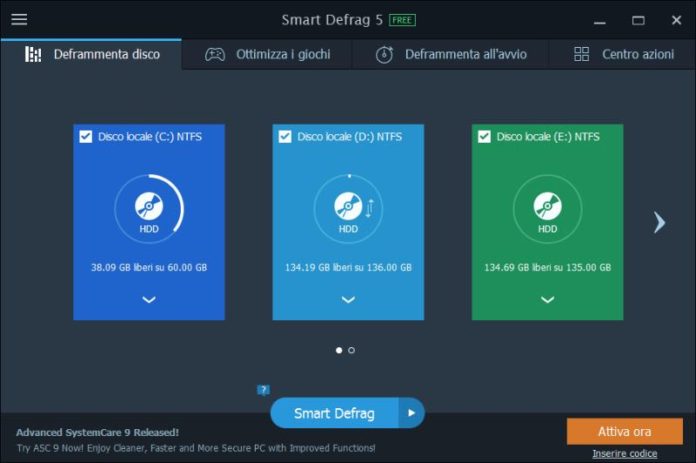 The following lists the new features added in the latest release of the software IObit: