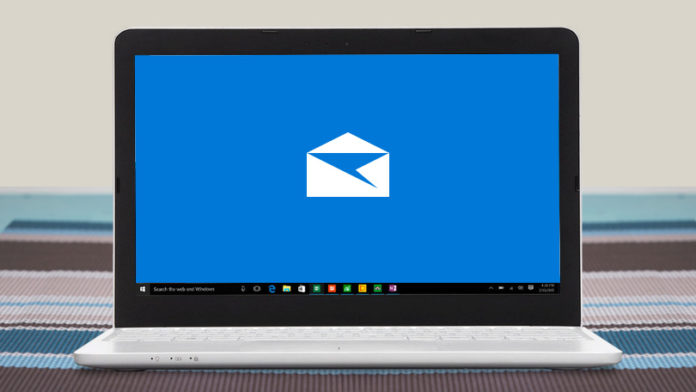 Update: We have now a fix for the Outlook App Crash after the update. One of our writers has came up with this fix. Not sure will this work for all or not. Anyway just try your luck if you have already updated.

Also another user has came up with another solution

After click on app, settings of mail, settings of device (adds accounts).A few minutes later,app ok on my L1520

Microsoft has pushed an update to its Outlook Mail & Calendar for the Fast Ring Insiders on both PC & Mobile. The latest update brings the app version to 17.6965.40462. But from the twitter users MSPOWERUSER has reported that this update makes the app completely unusable.

After the update the users are not able to use the app. When the app is opened it shows a blank screen and either mail or calendar is not syncing. Force sync will result to the crash the app.

So if u haven’t already updated the app, please avoid this particular update for both PC & Mobile.