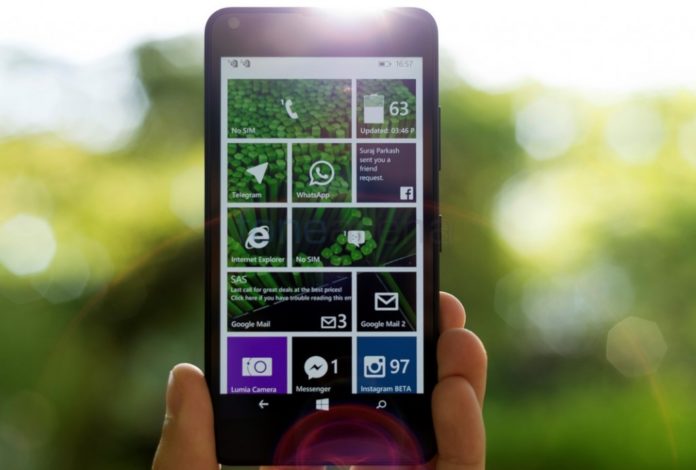 Microsoft may finally launch the much awaited and best mid range device Lumia 640 with LTE capability in India. Microsoft India’s Page has now listed the device as “Coming Soon”. 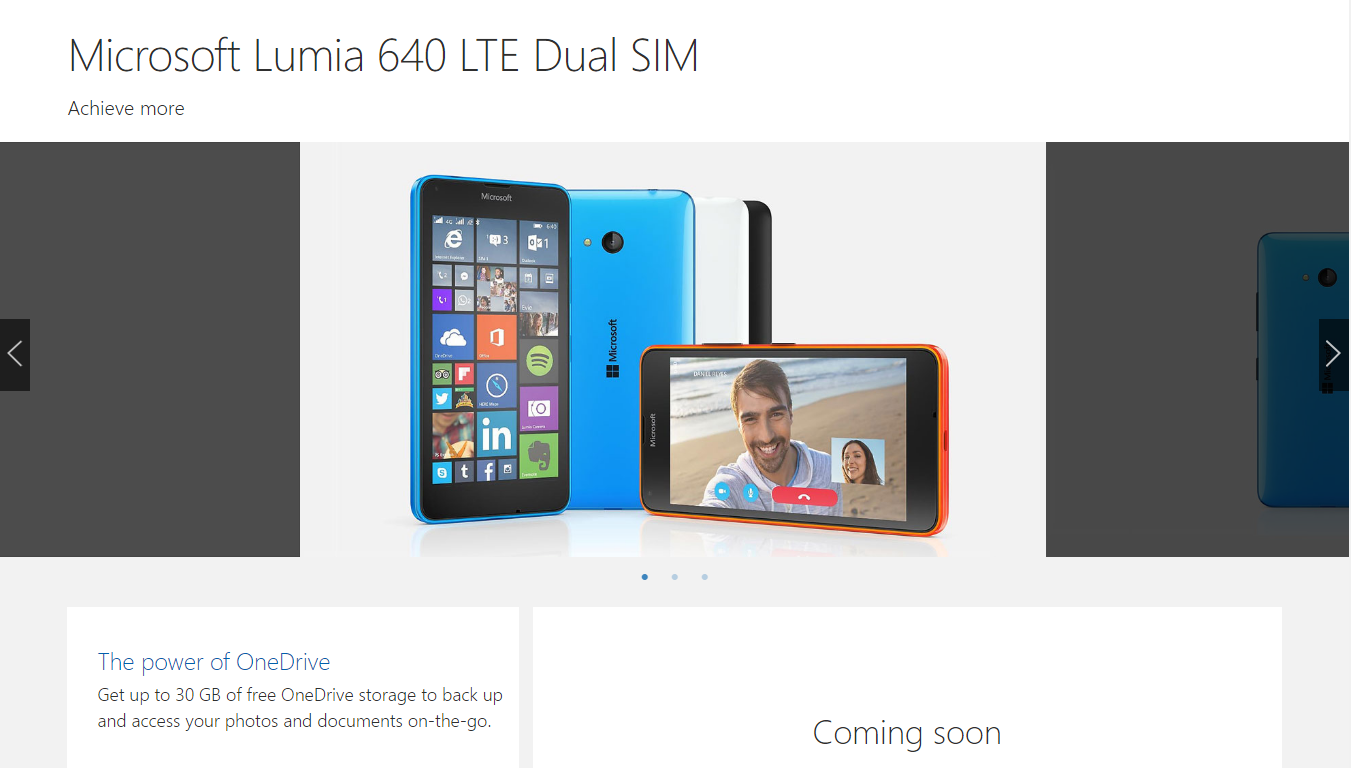 We also have a Zauba Import data sheet which shows the import details of Lumia 640 LTE with code name RM-1075. Also Zauba Data reveals something about the price. The import price per unit is ₹3662. So according to our assumption the selling price would be around ₹8000 – ₹9000.

There are only two mid-range LTE devices for Microsoft in Indian Market. So this launch may boost some market for Microsoft India. Also if they launched this device at our assumption price it will decline the market for Lumia 650.

Check out the Specs for Lumia 640 LTE:

We can’t predict a date on when this device will get launched and the exact MRP of the product as everything is decided by Microsoft.

If you can’t wait head to Ebay India to buy an Unlocked Lumia 640 LTE from AT&T.. Ebay India is selling it at much lower price. Its priced around ₹6500/-

Thanks Abhinav for the tip.!