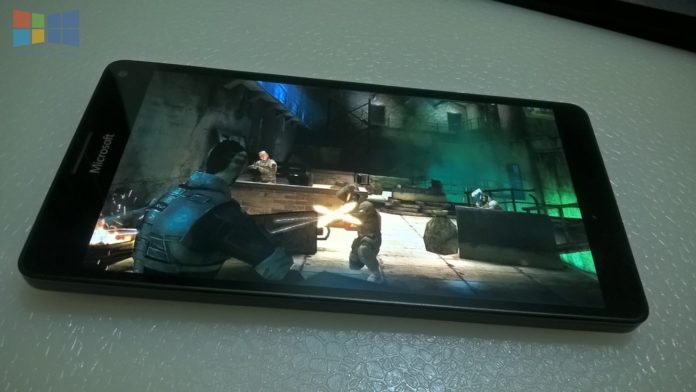 The Lumia 950 XL performs out very well in every area. The phone’s camera is also magnificent and the performance is also good. Indeed, with the powerful hardware support, the Lumia 950 XL is able to perform any heavy tasks like gaming. Nowadays, smartphone users purchase a phone for gaming and they don’t want to see any lags, random reboots, and heating problem while playing the games as their hard work gets interrupted.

As stated above, the Lumia 950 XL powerful hardware support doesn’t let any game crash or lag. The phone is powered by a 3GB of RAM and the performance of the phone has been boosted to due the presence of Qualcomm’s Snapdragon 810 processor, designed for flagship smartphones. I have played several popular games like Brothers in Arms® 3: Sons of War on my Lumia 950 XL and the phone performed very well. 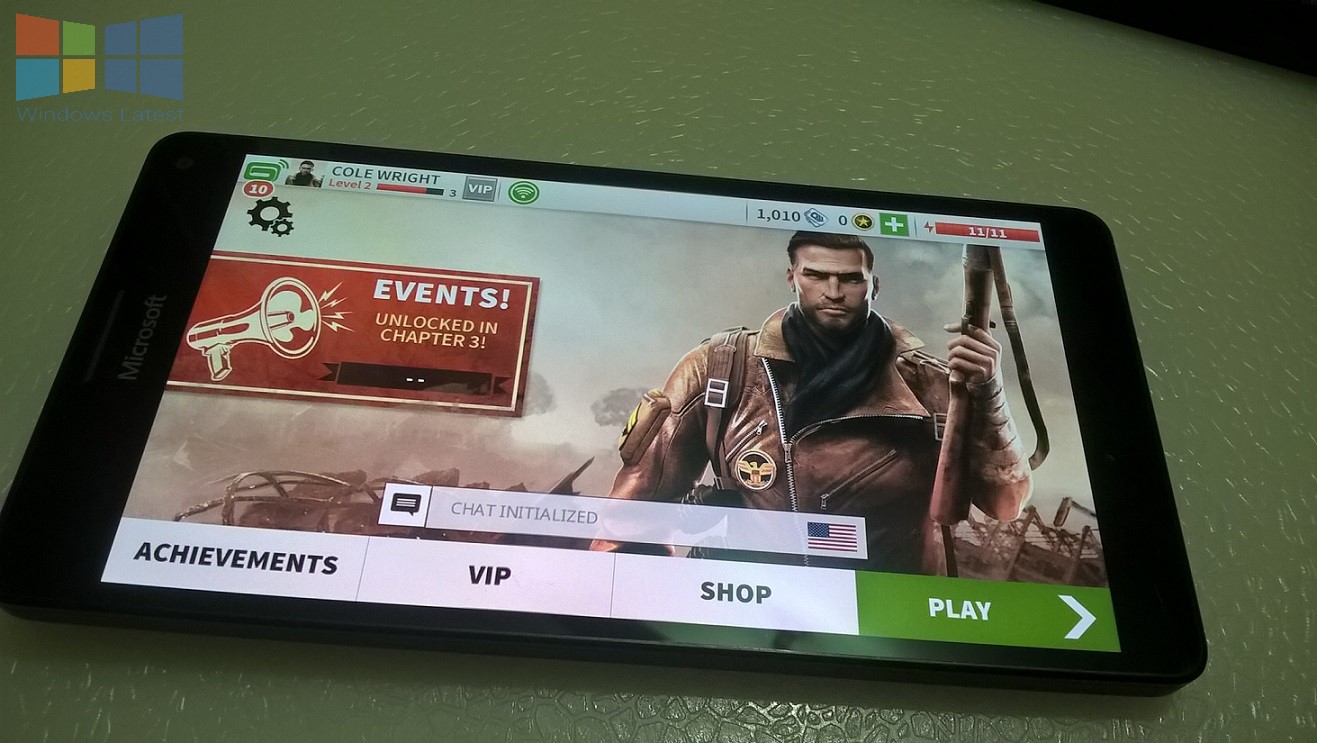 Brothers in Arms® 3: Sons of War is based on WW2 theme, it is a shooting action game which requires powerful hardware support. When I was playing the game plugged into the charger, the Lumia 950 XL got warm and I was not even able to hold the phone in my hands. It is worth mentioning that there were no heating issues when the phone is not plugged into the charger and I believe the heating issue happened probably due to the use of both fast charging and powerful gaming at the same time. However if you play games for several hours, the phone will get over heated.

On other hand, while gaming the main issue is battery drainage. When I was playing the Brothers in Arms® 3: Sons of War on my Lumia 950 XL, the phone’s battery dropped to 20% within two hours from 100%. However, it depends on the game, also as some game consumes much power of the phone.

Overall, Brothers in Arms® 3: Sons of War worked very good on my Lumia 950 X and I haven’t faced any annoying issues. I have performed many activities in the game like Air Strike, Molotov Cocktail, Rocket Blast, Mortar Fire and much more. However, I did not face any troubles while performing any powerful gaming action.

The Lumia 950 XL’s massive 5.7-inch AMOLED display with Clear Black Technology enhances the gaming experience. There was also no lags in graphics or overlaying of animations on the Lumia 950 XL. 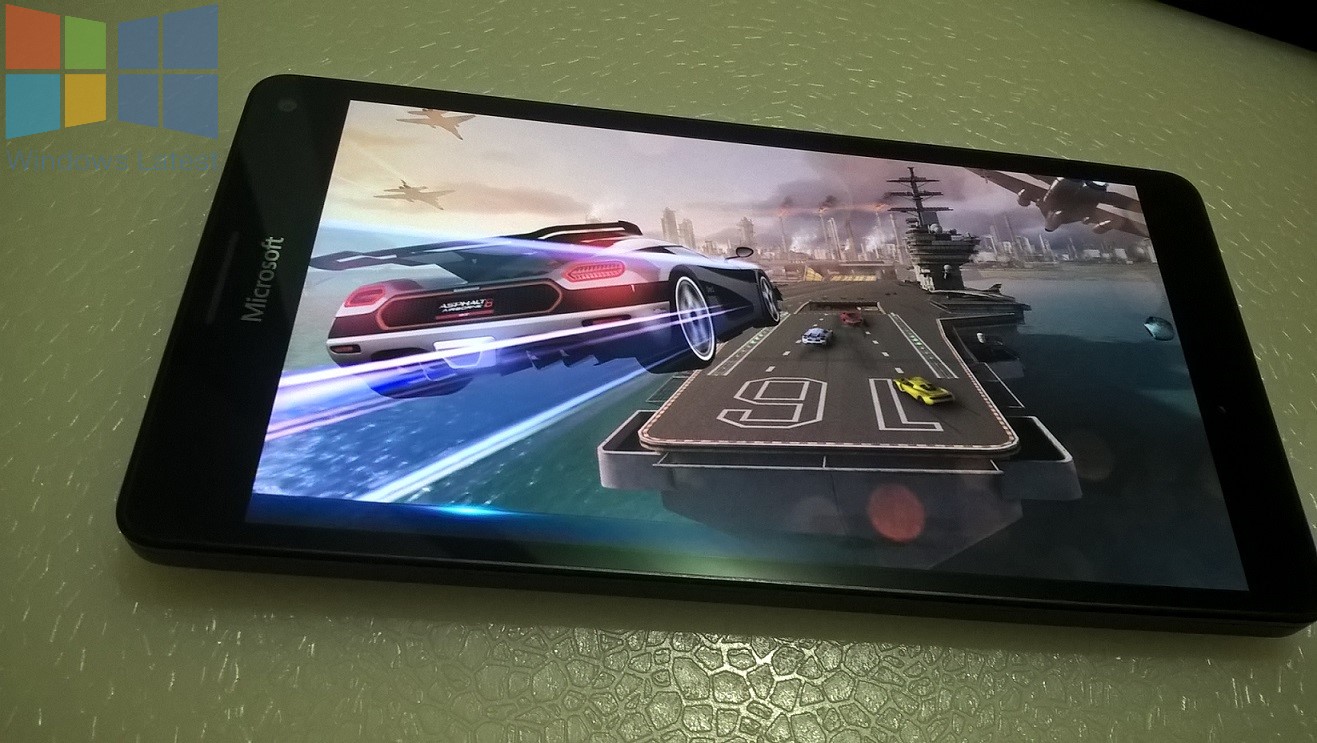 It is worth mentioning that the games are not 100% compatible with Windows 10 Mobile and future updates for both operating system and game will reduce battery drainage and heating issue on the Lumia 950 XL. 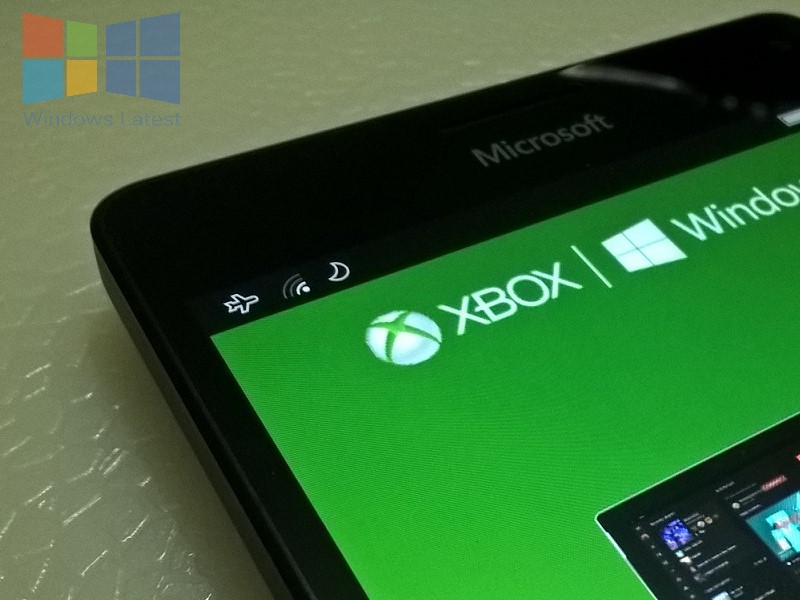 Overall, the Microsoft’s Lumia 950 XL could be a good alternative to gaming consoles out in the market. The phone’s large display enhances the gaming experience and with the help of 3GB of RAM inside the Lumia 950 XL, you will never notice any lags. The phone is powered by Snapdragon 810 hence, the device gets overheated and it is of one the major drawbacks on the Lumia 950 XL.

The Lumia 950 XL packs a massive large 3,340 mAh battery. However, the battery drains out very quickly while playing heavy games. Indeed, heating issue and battery drainage problem could affect your gaming experience. However, overall Lumia 950 XL offers battery gaming compared to other smartphones out in the market. 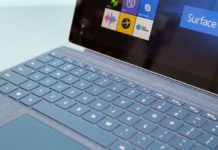 How Windows Core OS will benefit to consumer? 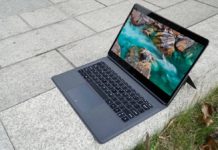