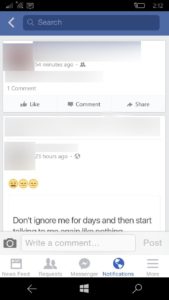 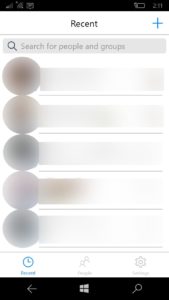 Facebook has promised that these app would release on Windows 10 Mobile later this year.