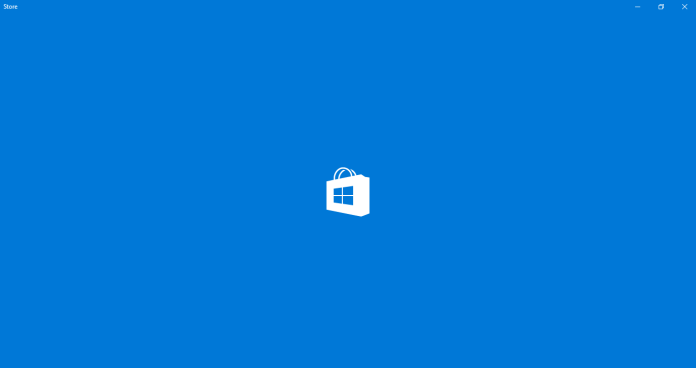 Much like every insider program by Microsoft is working hard on the feedback provided by the Insiders. Same goes for Windows 10 Store which has seen various changes since its inception on the first insider build. For the upcoming Anniversary Update for Windows 10 more requested feature are being added to the Windows Store in Windows 10.

In the upcoming Windows Store update for insider builds, users can now also open apps page by clicking on the app directly from the Downloads & Updates page. Here’s a GIF provided by MSPowerUser:

As Microsoft mentioned about adding trailers section on Windows 10 Store at Build 2016 they have also added app trailer section where users will be able to find game clips for games: 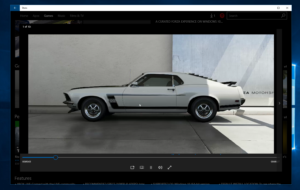 Microsoft Teams may finally be about to get these useful features

Microsoft wants to banish scrolling lag from Chrome and Edge

Microsoft Teams to supercharge your meetings with these new features

Microsoft is already testing the next big Windows 10 update

Windows 10 will still get two feature updates next year, but in a new way