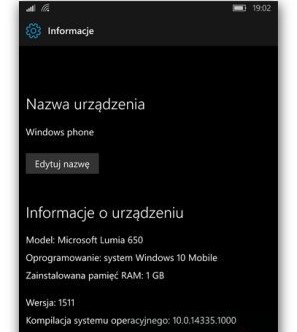 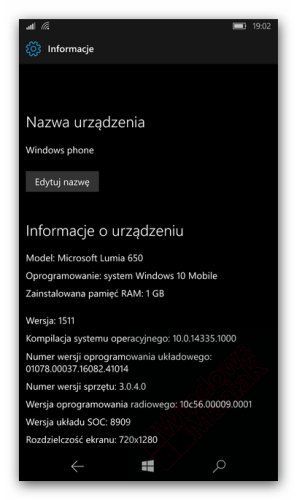 It seems like, Microsoft is now testing Windows 10 Build 14335 for Mobile and screenshots of mobile build 14335 has been leaked by folks at WindowsMania. The screenshot shows about setting on Lumia 650, which reveals the phone is running on Mobile Build 14335.

Mobile Build 14335 is likely to bring minor changes and some improvements. However, I don’t think that there will be any new feature with mobile build 14335. It could be possible that Windows Insiders in the fast ring will get Mobile build 14335 or higher build, next week.