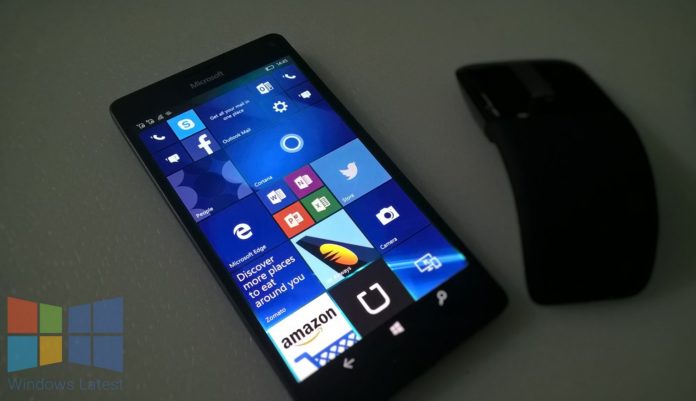 Microsoft’s latest Lumia smartphones i.e. X50 series is somewhat different in terms with being more powerful , light and at the same time they have removed features as well. One such feature that was available to earlier Lumias was “Double Tap to Wake”. But Now it looks that Microsoftt is ready to bring it back if people upvote about it on Feedback Hub. @GabeAul on twitter informed a user who requested this feature for 950XL.

@RayVanEe Double tap on 950 is a common request, upvote it in Feedback Hub!

Chech out the feedback regarding double tap to wake and upvote them on feedback hub to bring back this feature.