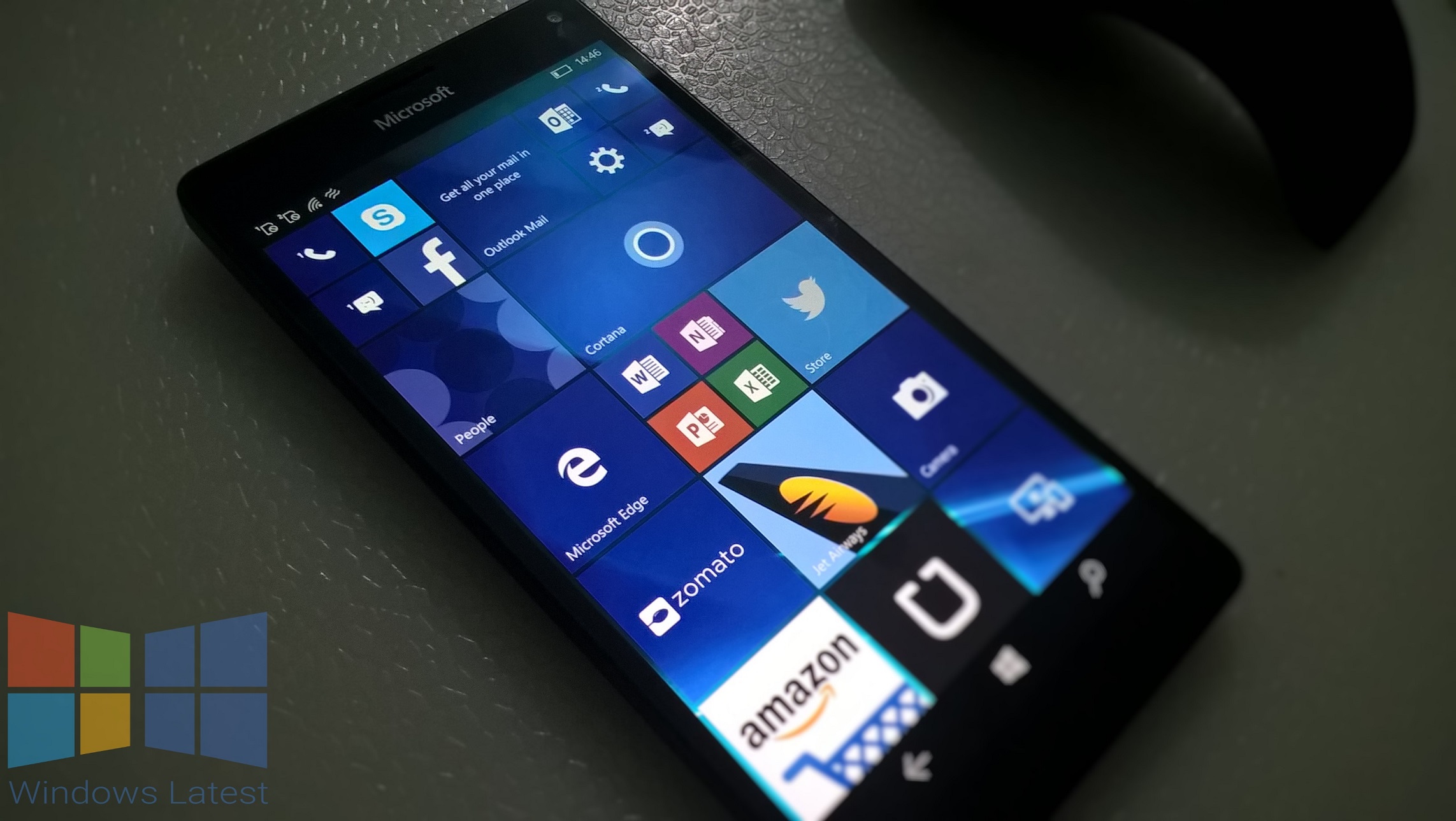 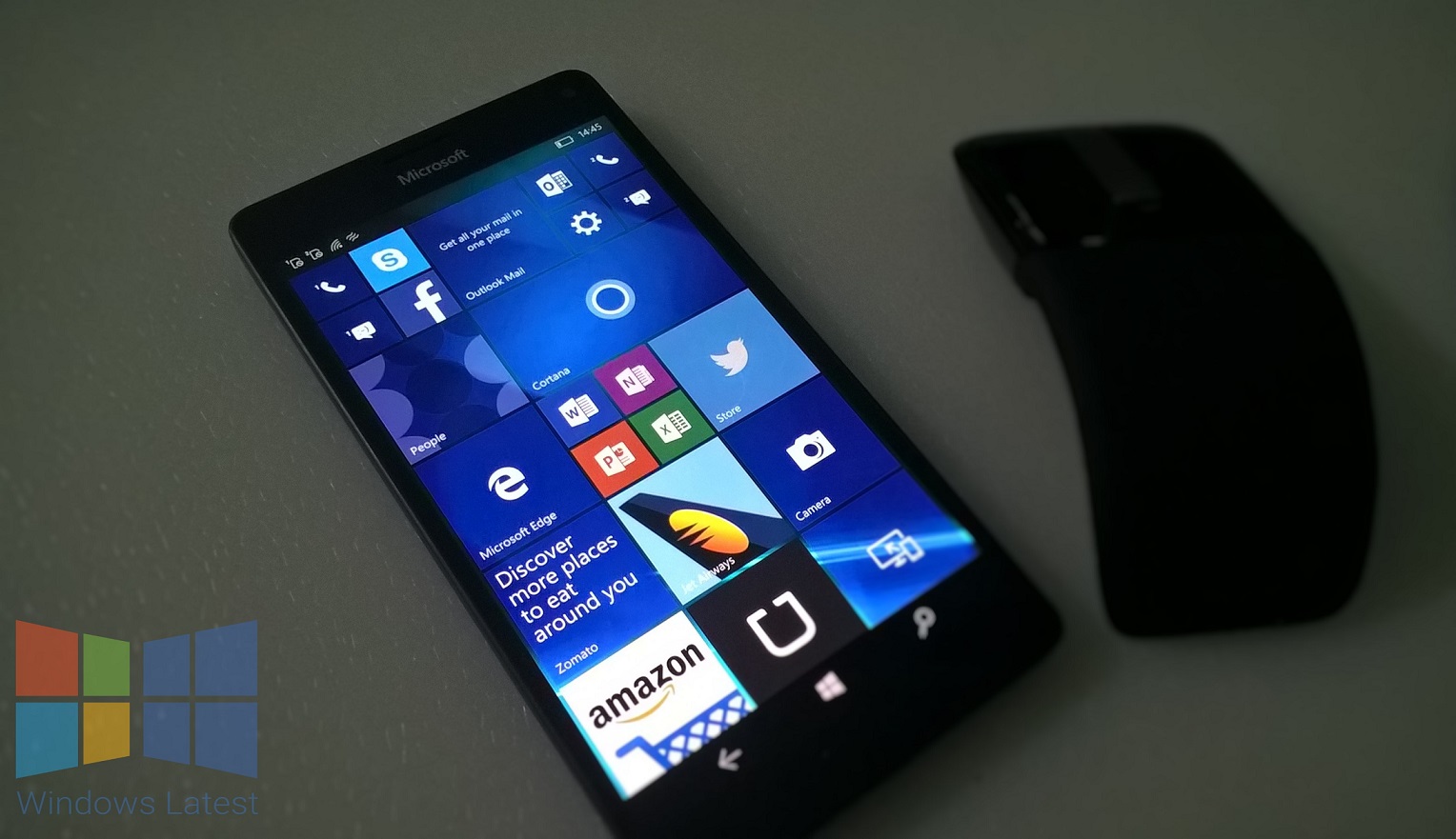 The Lumia 950 XL is powered by Qualcomm MSM8994 Snapdragon 810 processor. Microsoft has also included a 3 GB of RAM inside the phone, coupled up with 32 GB of internal storage. Nowadays, we want a smartphone with a better camera, display and especially the battery life is our first priority. There are several new smartphones out in the market, which promise to offer long battery life. But, those phones are not as good as the Microsoft Lumia 950 XL when it comes to the build quality of the product. Yes, I know the Lumia 950 XL is made of plastic but it feels solid in my hands, and its pretty easy to hold it in my hands, even though the Lumia 950 XL sports a massive 5.7 inches AMOLED display. The company’s new flagship phone, the Lumia 950 XL packs a massive Li-Ion 3340 mAh Removable battery, which offers a pretty decent battery life. 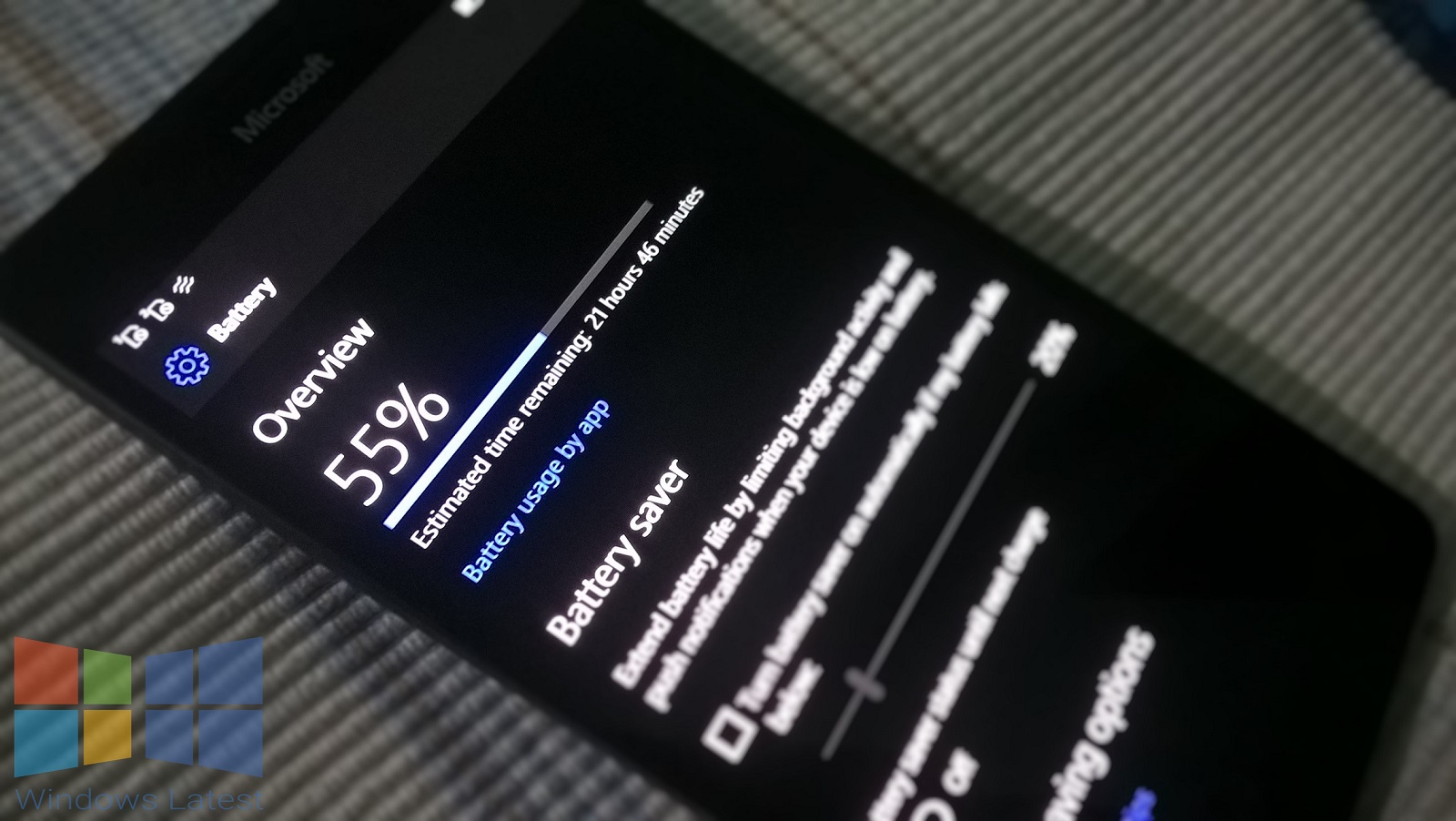 The Lumia 950 XL runs on Windows 10 Mobile, the new operating system from Microsoft which offers lots of new and cool features like Windows Hello and Continuum. We know that software plays a major role in the battery life of any smartphone, for example, a buggy Android phone’s battery drains out very quickly when compared to Windows 10 Mobile powered phones or the iOS devices. The Lumia 950 XL features 5.7 inch AMOLED display with 1440 x 2560 pixels resolution and 518 PPI pixel density. As stated above the Lumia 950 XL packs 3340 mAh battery. However, in my experience, the phone offers around 16 hours of 3G talk time, which is pretty nice. If you are addicted to the internet too much, Lumia 950 XL will impress you as it provides decent 9 hours of web browsing. 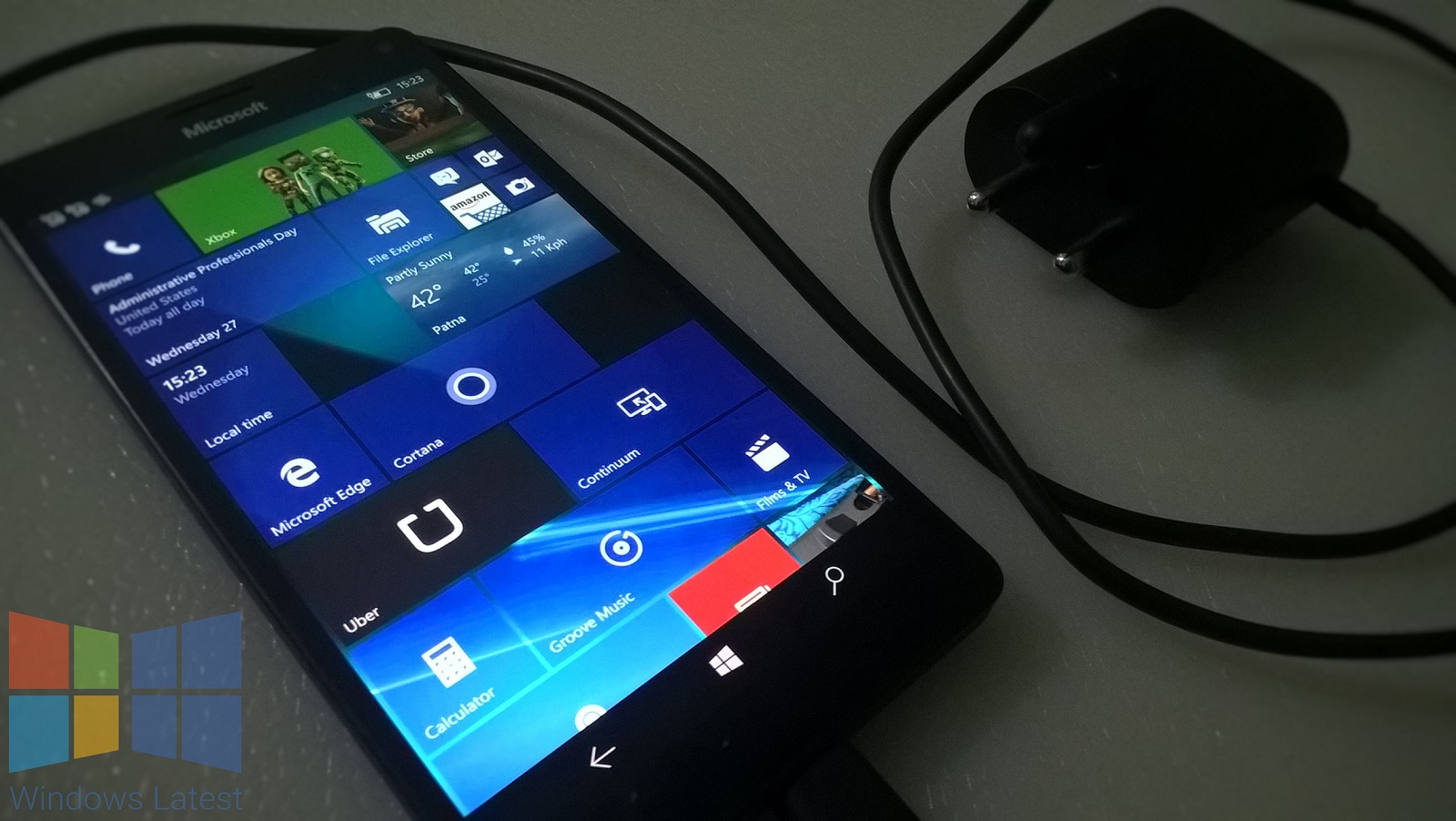 The liquid cooling technology is an important feature on the Lumia 950 XL as the phone comes with continuum support, it can turn a TV into a full fledged PC, so the cooling technology will help the phone to stay cool. However, sadly the phone gets over heated while downloading new Windows 10 Mobile updates or performing some heavy tasks, sometimes even with normal uses, the phone gets over heated. The heating problem is a major drawback for the Lumia 950 XL, as it is very annoying to see such issues even though Microsoft has included liquid cooling technology. It is worth mentioning that future Windows 10 Mobile cumulative updates will reduce the heating problem.

Lumia 950 XL supports Qualcomm’s Quick Charge 2 charging. The phone doesn’t charge as fast as claimed by Microsoft. The Redmond giant claimed that the phone will charge to 50% from 0% within 30 minutes. It is worth mentioning that the developer of the Battery Super Saver app claimed that the Lumia 950 XL charged to 50% in about 36 minutes and the phone took 1 hour and 39 minutes to get 100% charged. However, it depends on wall sockets as every country has different voltage support. For me the phone is not charging very fast, it took 30 minutes to charge just 34%, which is really slow. However, as stated above the speed of charging also depends on the wall socket, voltage power.

What’s in the box