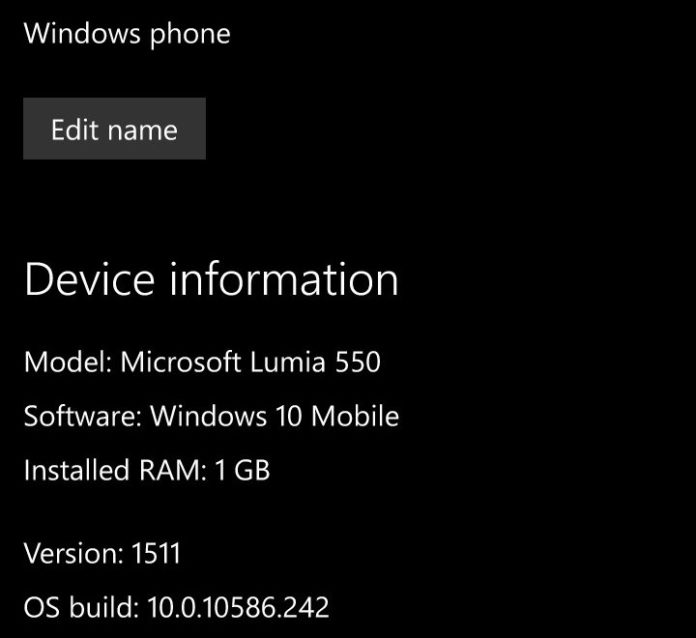 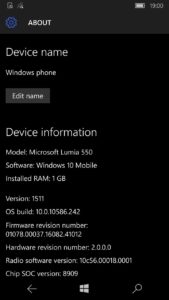 Windows 10 Build 10586.242 for mobile is likely to inlcude some performance improvements and users can also expect some minor changes. Mobile Build 10586.242 could fix several issues reported by Insiders and normal users, faced in Build 10586.218.

We really don’t think that mobile build 10586.242 will include any new features. As you can see in above tweet from the leaker, build 10586.242 won’t come with “Go Forward” button in Microsoft Edge.