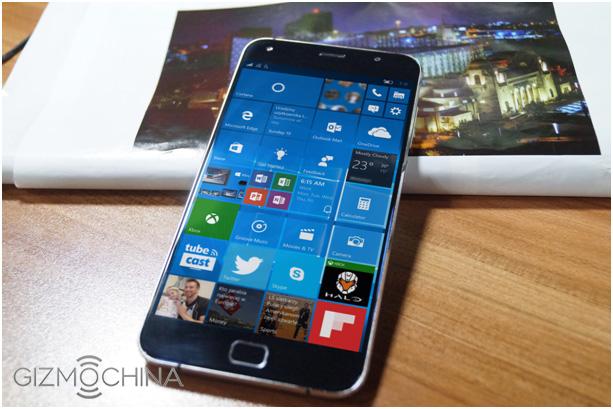 UMi had earlier announced a Windows 10 Mobile powered flagship phone at just $149. UMi touch is a rare Android phone which is being advertised as Windows 10 Mobile compatibility with the help of an official ROM. UMi Touch is now available at Gearbest – a Chinese retailer that ships worldwide – for $139.99 in Gray, Silver or Golden.

The official ROM is not available yet but is expected to be available soon. Which will convert it to a proper Windows 10 phone like the case of Xiaomi Mi4.

Here are the full specs below;

You can order this cheap flagship now from here.