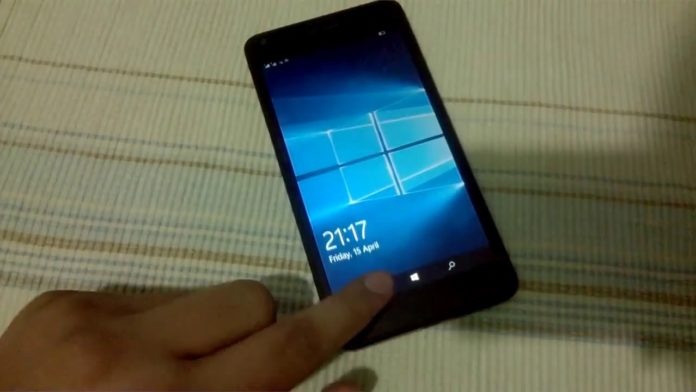 Windows 10 Mobile Build 14327 is now officially rolling out to Windows Insiders in the fast ring. You can read the changelog here. The Build 14327 comes with some known issues and fixes.