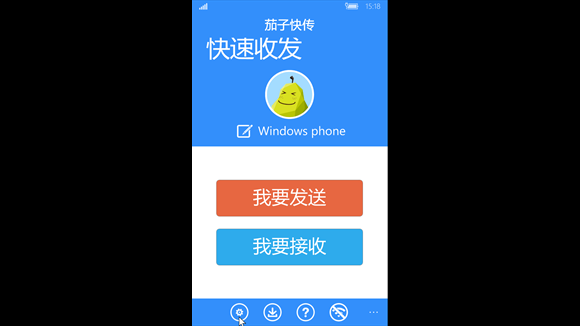 SHAREit had recently released the UWP app on Windows 10 Mobile and now they have revealed that app for Windows 10 will be hitting the store soon. For those who don’t know, It is a cross-platform file sharing app that can send and receive files on a common Wi-Fi network.

SHAREit’s official twitter handle @bestSHAREit revealed this info on twitter when an user asked about the Windows 10 app’s development.