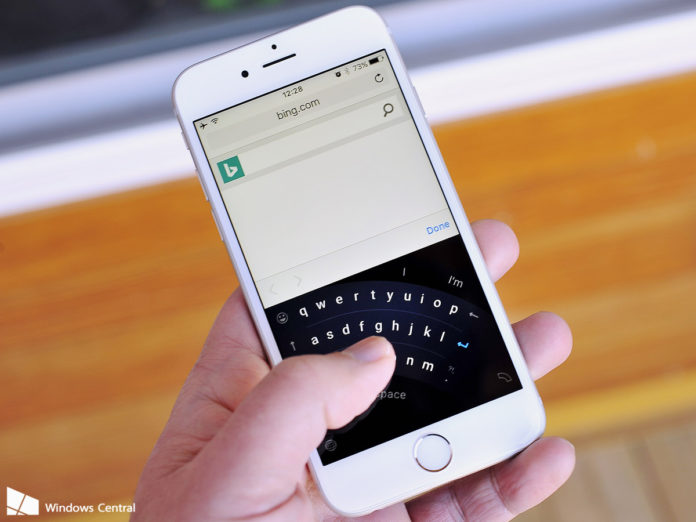 Microsoft is striving to present to Windows Phone’s elite component, Word Flow Keyboard feature to different operating systems other than Windows Phones, beginning with iOS. Microsoft is working on this feature since a while for iOS gadgets. As of late, Microsoft conveyed welcome to Windows Insiders to experiment with the new Word Flow Keyboad featre on their iOS gadgets, something like private beta testing. 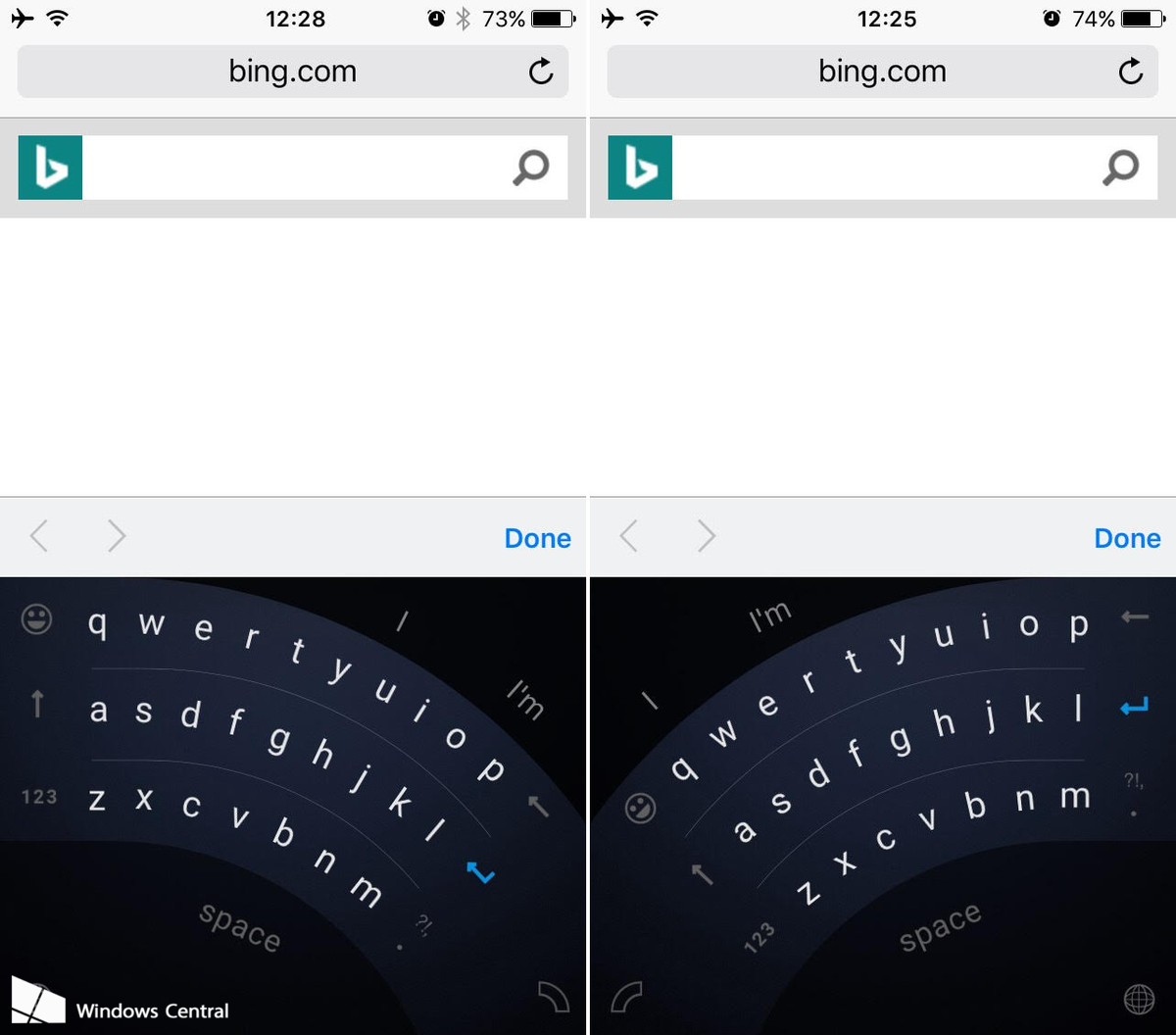 “In my initial tests – our native WP keyboard and the stock iOS one are way better than Word Flow for iOS.”

Windows 10 Mobile users still lacks this feature on their devices. Do you think Microsoft is doing good by releasing new and better apps for iOS and Android devices by neglecting their own operating system? Let us know in comments area below.