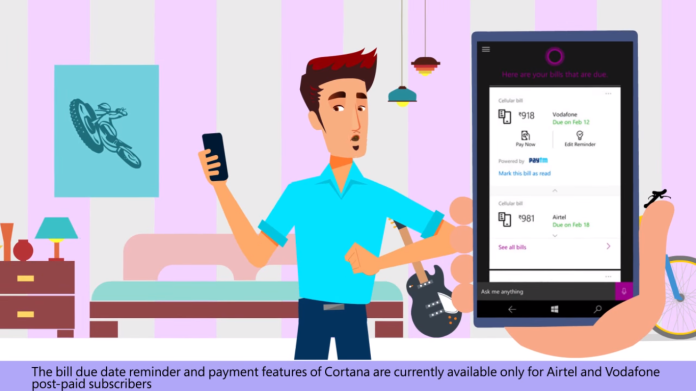 Microsoft has recently uploaded a video for promoting Cortana in India in which they mentioned things the personal assistant can do to help you. In the video, Microsoft talks about features which are there in Cortana’s India version currently.

Along with that, we also got to see few upcoming features that Microsoft talked about earlier at Build 2016 which will be included in the Windows Anniversary update in India.

Following Features are new that were highlighted in video: