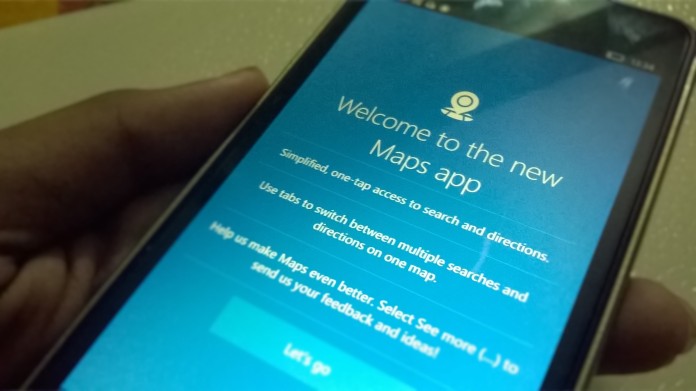 Windows Maps for Windows 10 Mobile and Windows 10 PC running on Redstone builds updated with lots new features and improvements. The update is exclusive to Windows Insiders Fast and slow ring. And, Microsoft officially announced the latest update for Windows Maps in a blog post.

•Ability to manually save your location when GPS isn’t available, which can now be used by Windows and other apps and services that you allow
•Reliability, accessibility, and performance improvements
•New airport venue maps. You’ll see a purple layout on places that have it and tapping on it will show you the indoor map for that airport. You can also switch between multiple floors.
•Fixed remaining issues with voice instructions, all languages supported should now be speaking instructions
•Fixed several bugs that were leaving guided directions in weird states (arrows disappeared or it stopped tracking your location)
•Fixed issue with StreetSide becoming unresponsive when you were dragging the mouse outside the app window.
•Reliability, accessibility, and performance improvements