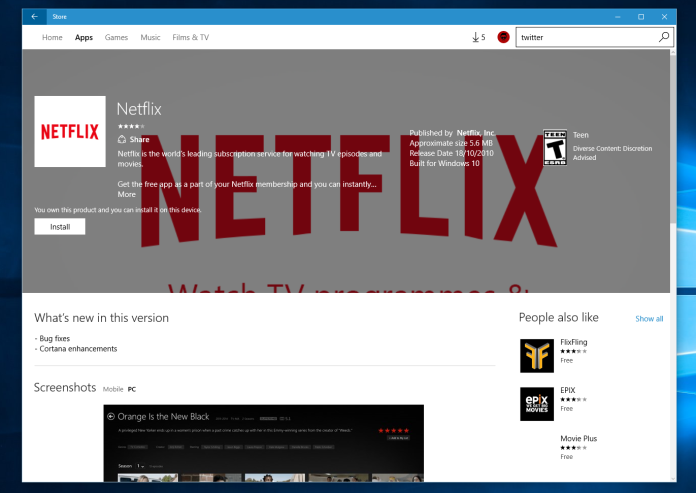 For the Anniversary Update, Microsoft announced about including App Trailers in the Windows Store so the layout of some parts of the Store Design will be changed. According to MSpoweruser , Microsoft is working on a new tweaked design for the Universal Windows Store internally. Here’re some screenshots: 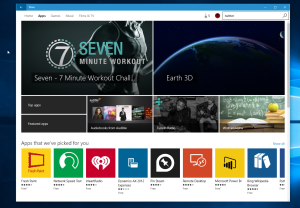 In the screenshot, it can be seen that now developers will have a choice to put a background image on their app rather than having a solid color. Microsoft has also redesigned the Apps and Games section of the Store by putting more focus on featured apps. Since Microsoft is still working on them we may see more changes in the upcoming Windows 10Insider Preview builds.Windows 10 Mobile will also be having the same changes in the Universal Windows store.

Windows 10 Mobile will also be having the same changes in the Universal Windows store. Here’s the screenshot shared by @gus33000 on twitter: 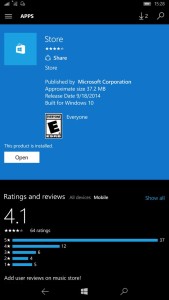 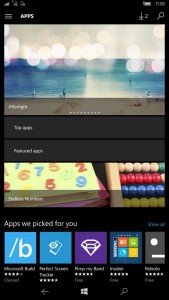