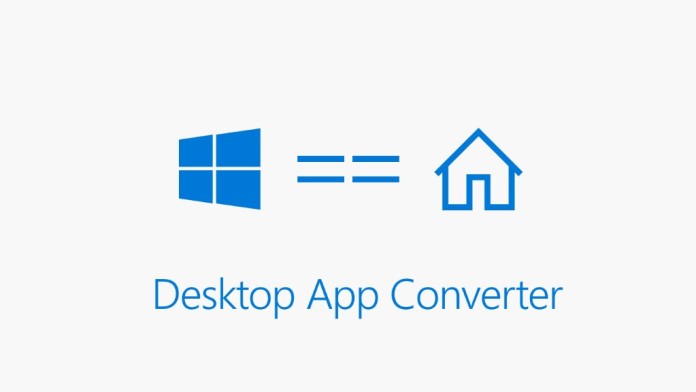 Microsoft has released the Desktop Conversion extensions (earlier known as Project Centennial) for converting Windows desktop application (like Win32, WPF, and Windows Forms) to a Universal Windows Platform (UWP) app. After the conversion, classic desktop apps are packaged, serviced, and deployed in the form of a UWP app package (an .appx or an .appxbundle) which will available on Windows 10 Desktop through Windows Store.

Some of the benefits of converting your classic desktop app:

Get more details on this here.