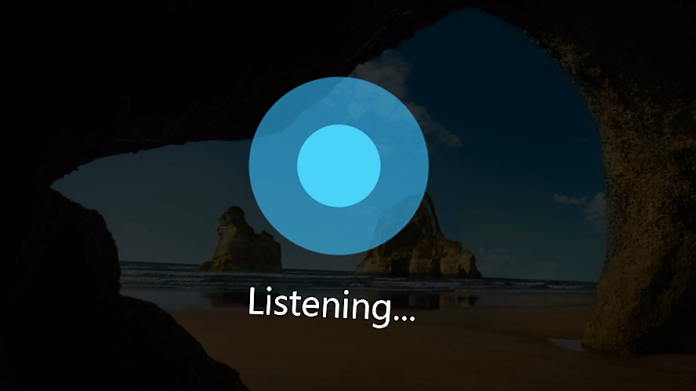 Microsoft had announced during BUILD 2016 that Cortana would be able to work on the lock screen in the upcoming Windows 10 anniversary update. Yesterday, Windows 10 insider preview Build 14316 was launched and Twitter user Corecast @tfwboredom managed a way to enable Cortana on lockscreen in this build. Microsoft had already started to work on this when they announced it during BUILD 2016.

Here’s how to enable it:

Do share your experience about the early versions of Cortana on the lockscreen.