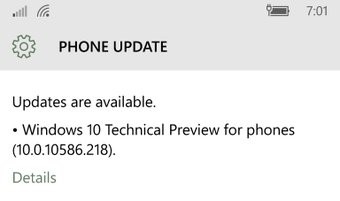 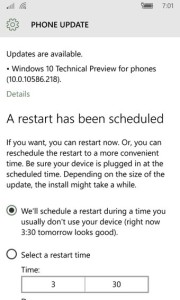 Those who don’t know the current build which is available in public is Windows 10 Mobile build 10586.164 and it is not yet stable. It is worth to mention that Microsoft could release build 10586.218 this week or even more later if the company not encounters any last minute bug.