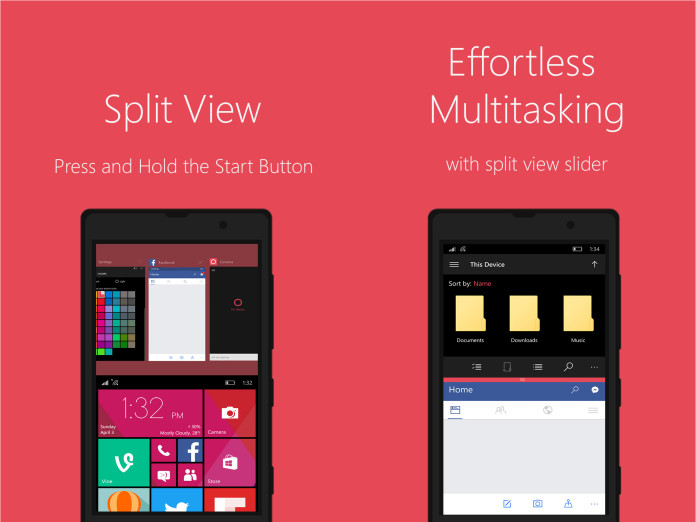 When you press and hold start or so called one handed mode, instead of a blank space on the upper part it will show you the multitasking menu which you can select an app you want in split screen.

Now, a new concept published on Reddit shows new Windows 10 Mobile split screen or multi window mode in pretty clean and neat way. You can check the conceptual image below: 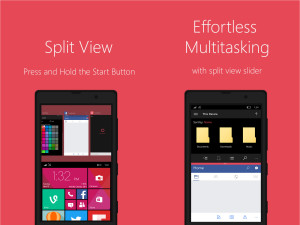 What do you think about new Windows 10 Mobile concept, shout in comments below: