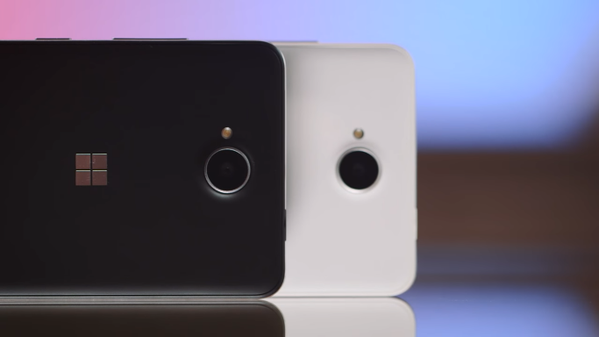 Microsoft’s latest affordable, premium looking phone, the Lumia 650 is slowly making its way to all countries. The device was recently became available for purchase in India via Ebay India (However, the device is not officially launched in India).

Yesterday, the Microsoft Lumia 650 was available for purchase in the US. Now, the Lumia 650 goes on sale in Malaysia on April 8 for RM 899. Additionally, Microsoft Malaysia is also providing 13,000 AirAsia BIG points.

Key features of the Lumia 650:

Are you looking forward to the Lumia 650? Do let us know in comments below.