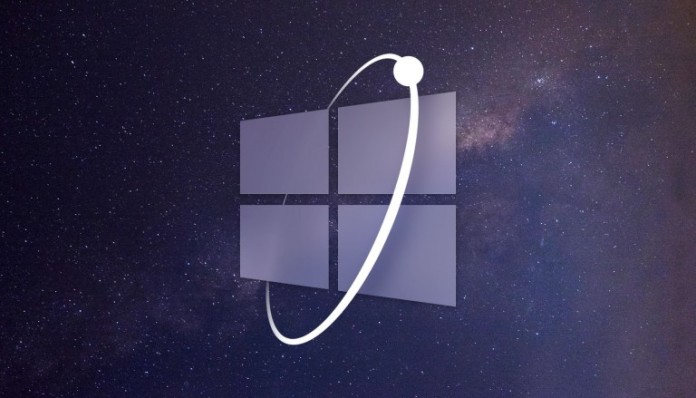 Ionic which is one of the most popular cross-platform mobile development technology has announced today the official Windows Universal Platform App support in Ionic 2 beta 3. Also , Ionic 2 beta 3 is complete with a total UI look-and-feel and component set. You can check the updated website docs with a Windows tab on the upper right corner here.

Windows support has been an oft-requested feature for a number of important reasons. First, many enterprise companies have large deployments of Windows Phones and want to build apps more easily for them. Second, mobile Windows devices like the Surface are proliferating and we want to make it easy to build apps that run on those devices, too. As an added benefit, Windows 10 sports JavaScript as a native app development language which we think is just swell (yea, I’m bringing “swell” back).