We reported few days back that, Microsoft’s One Drive app had popped up in Windows Store. Microsoft is yet to introduce the new OneDrive app on PC which is already released on smartphones with Windows 10 Mobile. Microsoft would be bringing the Windows 10 PC app with the upcoming Redstone update.

Today, MSPowerUser were able to install the OneDrive UWP app and shared the screenshots for Windows 10 PC app on twitter. 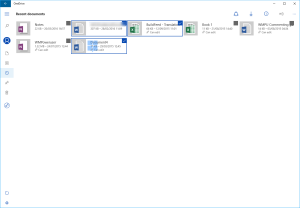 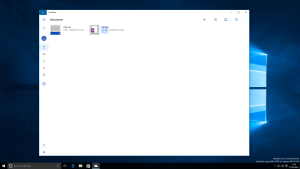 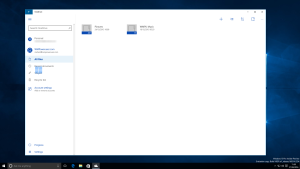 Since it is a Universal App,  the app is similar to the Windows 10 Mobile app and feels the same in operations. 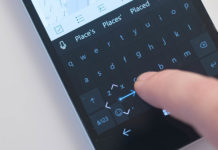 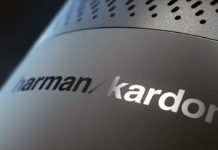