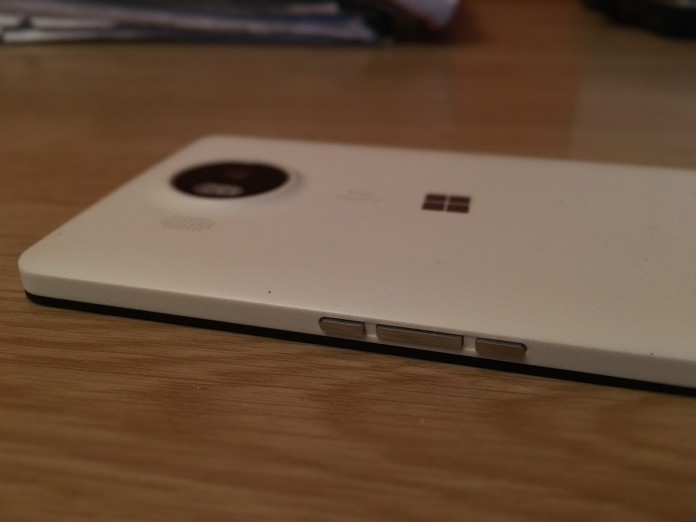 There can be either of the two reason for this:

Either way its a good news for Telstra customers who have been waiting for these devices that has attractive as well as unique standalone features like Continuum and Windows Hello.