We had already reported earlier that Microsoft will launch Lumia 650 in china on 23 March. So today, they have officially launched the Lumia 650 in China for ¥1,699 on the Microsoft Store in China. The phone is listed in both black as well as white version. Lumia 650 is quite similar to Lumia 550 in comparison of their specifications except minor changes. The Phone has a metal trim around its body which gives it a premium look. It comes with a “highly polished, diamond cut and anodized aluminum frame” to make it look utterly gorgeous. 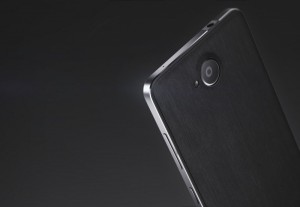