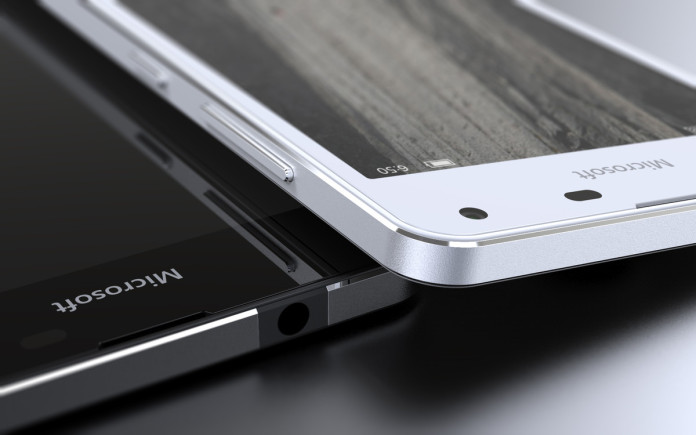 Earlier today, we exclusively reported that Microsoft is looking to launch Windows 10 Mobile powered budget friendly, Lumia 650 in Indian market by end of this month with expected price tag of 13,000 Rs.

Now, Microsoft is gearing to launch the Lumia 650 in China on 23rd March. The device is expected to be price around 1699 yuan which is quite expensive compared to other countries pricing. Microsoft Lumia 650 in China will also support China Unicom 4G LTE service, which is yet another good news for our Chinese readers.