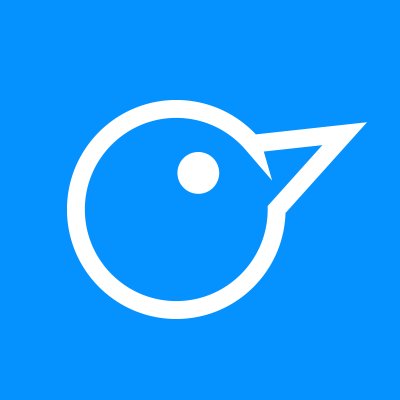 Tweeten which is an alternative to the desktop TweetDeck app for Windows has been updated to version 1.7. The app is currently in beta. The user interface now looks much more polished in this update. For example, the search interface is updated to a light theme which matches the rest of the interface. Since official TweetDeck desktop app for windows is going to retire from April 15, 2016, tweeten is a nicely built alternative for those users.

Here’s the full changelog below: