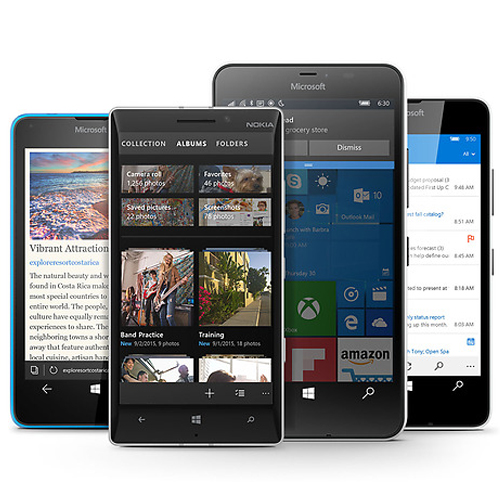 More than a year ago, the 12th of February 2015 to be exact, Windows 10 Technical Preview for Phones was announced. It was a bumpy start as only few devices were eligible into a preview, upgrade process took long time and other issues always occurred. Nevertheless, Microsoft promised great things with Windows 10, and promised them to an almost every Windows Phone user and a fan. In fact, the blog post stated that “The majority of Lumia phones, from our most advanced to the most affordable, can be upgraded to Windows 10”. But you know how the things went down.

The majority of Lumia phones, from our most advanced to the most affordable, can be upgraded to Windows 10.

Now let’s fast forward to the 17th of March, 2016. This is the day Microsoft officially released Windows 10 Mobile for the devices that shipped with Windows Phone 8 and Windows Phone 8.1. And let’s be honest – once again Microsoft has shot themselves into the foot as majority of Lumia phones have became the minority. On the last minute all Lumia X20 range, plus some other Lumias and other vendors phones were cut off from the update. Microsoft stated that “as Windows 10 delivers significant new innovations, many older devices are not able to successfully upgrade without an impact on the customer experience.” So what does this mean? Let’s continue our story.

As Windows 10 delivers significant new innovations, many older devices are not able to successfully upgrade without an impact on the customer experience.

The Lumia 520 was released back in the 2013 and discontinued in 2015. So as the Lumia 620. And the Lumia 1020. And many more devices. Looking from this perspective, it was naïve to believe that 3 years old devices will get newest operating system. I mean, if you buy Android you’ll can count yourself a lucky person if you’ll get major update one year later. So looking from the device lifespan perspective everything is normal. But don’t forget what Microsoft stated while releasing first preview of Windows 10 Mobile. And don’t forget the fact that till the last moment all these devices where participating in the Insiders’ program, users were submitting feedback and awaiting for the official release. So decision to drop all these devices last second, knowing that few weeks back all of them received yet another preview update is strange. 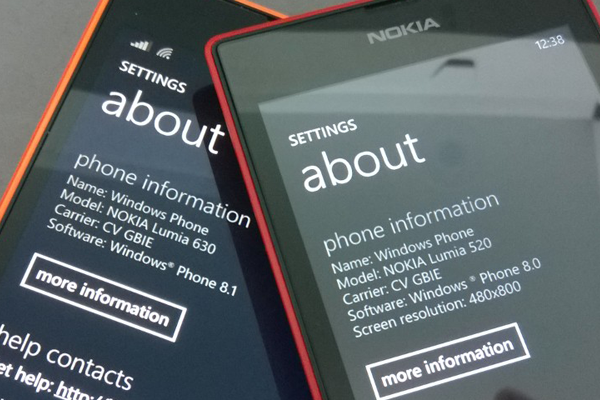 Microsoft’s reasoning behind decision to drop support for older Lumias is this: “our goal is to only offer the Windows 10 upgrade to devices that we are confident can continue to deliver a good customer experience.” Now this is another fair point. Nobody wants a device that doesn’t perform well. But once again let’s be honest – every Windows Phone 8 / 8.1 device performs slower with Windows 10 Mobile installed. So the decision to let some user upgrade and left others alone in the dark seems a little bit sketchy. But not from the marketing perspective…

Our goal is to only offer the Windows 10 upgrade to devices that we are confident can continue to deliver a good customer experience.

Few of my Twitter followers made some good points about the poor performance of the older devices running Windows 10 Mobile. And I completely agree with them. On the other had, seeing how Microsoft managed to deliver better performance and general user experience with every new build makes me feel they could have solved all this issues. So let’s get back to the marketing.
From the marketing perspective, user running 3 years old device and the newest OS on it isn’t a valuable customer. Customers should buy new devices on the regular basis and ending the support of the device is the easiest way to make them do so. But I see a one big problem here. Microsoft’s user base, then it comes to the Windows Phone, isn’t the regular one. It is made of fan boys, people who wants to be different from the majority and people living in the developing countries who want a cheap, but capable device. Not so along Windows Phone was one of the most popular OSes in Brazil, it is very popular in India and some developing European countries. And people in these countries can’t afford to change phone each second year. So Microsoft’s decision not to release Windows 10 Mobile for the older devices will play a huge role next time these people will be buying phone. And this will harm Microsoft bad. 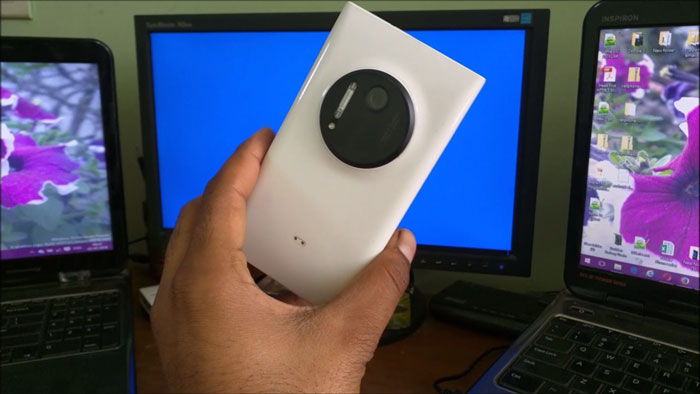 Finally, I want to state that this article is just my personal view of things. I am not some marketing guru, technology genius or somebody knowing all. I am just a regular guy like you, who fell in love with Windows Phone, guy who ordered Lumia 650 to his girlfriend yesterday and a guy who wants to believe in what Microsoft is doing with Windows Mobile. But let me to remember you one final time what Gabe Aul wrote in his blog over a year ago: the majority of Lumia phones, from our most advanced to the most affordable, can be upgraded to Windows 10″. So can someone explain to me how the majority of Lumia phones became the minority?

Have something to add to this story? Feel free to leave a comment in the box below.